Yesterday, at the Scenic Hudson Riverfront Park in Irvington, Senator Schumer called on the U.S. Army Corps of Engineers (USACE) to include Hudson River communities in the $20 million comprehensive study of flood-prone coastal populations that were impacted by Hurricane Sandy.

Schumer highlighted that the Army Corps study, which is still in planning stages, is aimed at protecting vulnerable communities from future flooding by focusing on the impact of Sandy on those areas, and developing the best mitigation strategies like constructing sea walls or ecosystem restoration and construction.

The USACE study is made possible through Schumer’s efforts in the Senate to pass a disaster relief bill for New York and New Jersey residents, and he emphasized that it should include those areas that experienced significant storm surge damage along the Hudson waterfront, in addition to communities on Long Island and in the New York City harbor. Schumer noted that the $20 million allotment is sufficient for this mitigation study to cover all disaster counties, and would not divert resources from Long Island and New York City. Schumer highlighted that local governments and organizations in Westchester County, and conservation groups like Scenic Hudson, are increasingly concerned about the long-term effects of sea levels rising, given that 150 miles of the Hudson River, starting in New York Harbor, are in sync with the ocean’s tides.

“Sandy wreaked havoc on Hudson River communities, damaging homes, businesses and infrastructure: it is critical that these waterfront communities are studied by top federal experts in flood mitigation to better avoid future devastation,” said Schumer. “That’s why I am calling on the U.S. Army Corps of Engineers to ensure that disaster designated coastal populations up and down the Hudson River are incorporated in the $20 million study, which is still in its planning stages and was made possible through the Sandy supplemental bill that I fought hard to pass. In addition to New York City and Long Island, Hudson River waterfronts from Newburgh to Irvington were hit hard with flood water, and the Army Corps’ investigation of the most vulnerable areas and the best manner to mitigate future flood risk will be critical when the next disaster strikes.”

Schumer was joined by the Mayor of Irvington Brian Smith, representatives from Scenic Hudson, local business owners and economic development officials as he urged USACE, in their ongoing efforts to develop a plan for a $20 million federally funded study, to incorporate waterfront communities in disaster-declare counties in the Hudson Valley that were impacted by flooding. This would include the following counties on the river eligible for public assistance: Westchester County, Orange County, Putnam County, Rockland County, Ulster County and Greene County. Schumer stated that this effort should incorporate the expertise and input of agencies and municipalities across the federal, state and local levels and specifically focus on the need for additional protection in these areas that experienced significant storm surge damage from the flooding of the Hudson River. Schumer directed the Army Corps that the study should include, but not be limited to, structural options like sea walls and non-structural options like ecosystem restoration and construction.

In his push for the USACE to include Hudson River communities in its study, Schumer pointed out that Hurricane Sandy created a storm surge of up to six feet in some communities along the banks of the Hudson River. The river broached Newburgh’s waterfront, forced evacuations by a tributary in Kingston, and flooded critical infrastructure in Ossining and Irvington. Yonkers, Nyack, Piermont, the Village of Haverstraw and other Hudson River communities also experienced massive damage to public and private property and facilities. Businesses on the waterfront of Irvington, located just down the road from where Schumer stood, were devastated by flooding from the Hudson River from recent storms. Businesses ranging from clothing stores to biotech firms and specialty printing, law firms and restaurants all experienced significant flooding.

Schumer also highlighted that Westchester’s local governments and organizations are becoming increasingly worried about the long-term effects of sea level rise and the ferocity of storms affecting the Northeast. Many long-time residents of these communities noted that they had never seen the Hudson River rise to such high levels. Scenic Hudson, a local conservation group, will soon release a report showing the long-term effects of such sea level rise, and Schumer applauded those efforts. Schumer warned that that local developments as well as critical public infrastructure like Amtrak’s Empire Corridor line could be in the pathway of a future storm. What’s more, human and wildlife health could be negatively impacted should tidal changes push ocean salt water further up the river into sources of drinking water and habitats for freshwater fish and other species. Schumer highlighted that while nothing can fully hold back the wrath of extreme weather like Hurricane Sandy, more can and should be done to ensure that Hudson River communities are better prepared in the future. 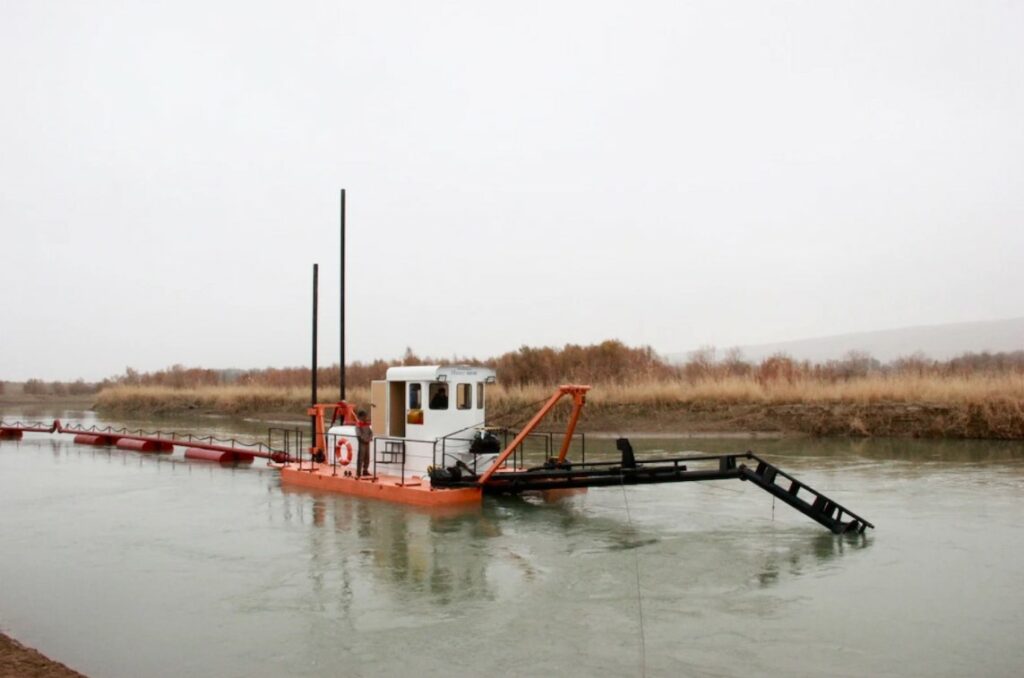