According to al.com, BAE Systems Southeast Shipyard Alabama LLC in Mobile has held a keel-laying ceremony for the second of two dump scows being built for Great Lakes Dredge & Dock Co.

Employees and executives from the company gathered at the foot of the 98 ton keel block as long-time shipyard employee Nick Elmes, an engineer, welded his initials in the keel of the vessel, named Hull 108.

Construction of this 295-foot-long and 62-foot-wide vessel started in October 2012.

Regarding this milestone, Gene Caldwell, BAE Systems’ director of new construction at Mobile, stated: “This is a very important project for us as we continue to develop and strengthen our ability to provide commercial new construction service in the Mobile yard. The company’s investment in new construction capabilities has positioned us as a viable, highly competitive and financially stable builder, and this is confirmed by our customers.”

When complete, both vessels will be used to support dredging operations in the United States.

All of this demonstrates BAE Systems’ continued expansion in the commercial shipbuilding market. In addition to the vessels currently under construction in Mobile, BAE Systems announced in August that it was awarded a contract with GulfMark Americas to build two platform supply vessels, with an option for two additional vessels in the future.

BAE Systems in Mobile currently has approximately 950 employees and expects to reach 2,000 workers by the end of 2013. 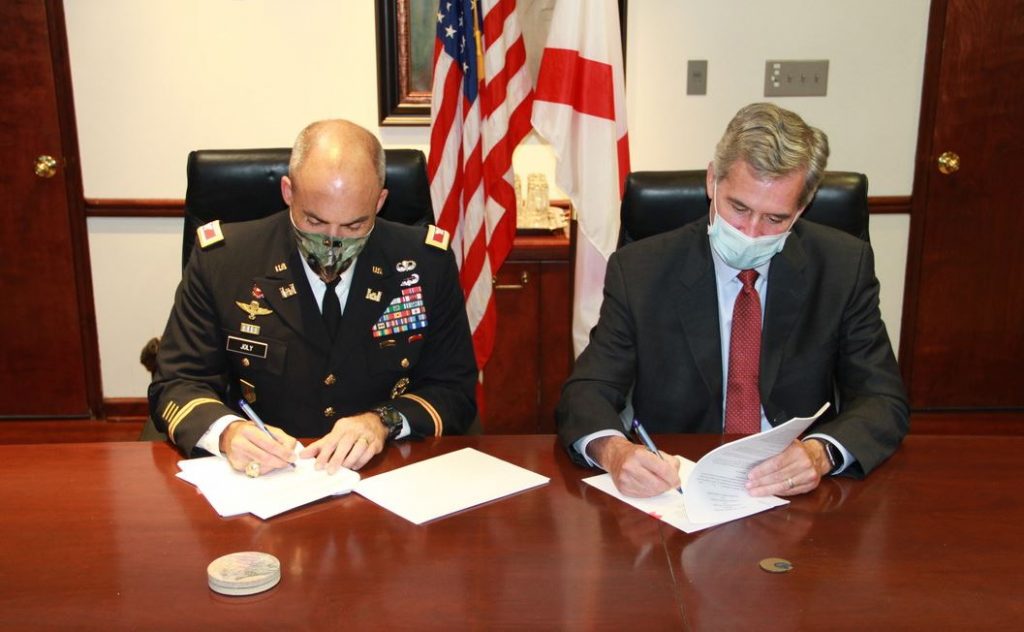