In the recent past, the Martin County Taxpayers Association has attempted to outline the options to fund dredging of the St. Lucie Inlet.

While time waits for no one, Martin County did proceed with the dredging project while government officials deliberated over jurisdiction and other related matters.

Fortunately, the county was able to provide the funds to deal with the immediate need, but not the long-term solution. Ultimately, the federal government decided it would not fund the dredging project as in the past. Thus, the county and the state were left with both the decision and the financial obligation.

Four options were developed by a committee formed to deal with the fiscal responsibility for funding the project:

3) create a special taxing district; and

After considerable investigation and review of the proposed options, each has its own negatives.

A franchise fee seems less likely because of the long-term commitments required. Property tax increases are even more onerous, especially to those who are least likely to use the inlet. This leaves a special taxing district and a sales tax increase as the most likely ways to fund the dredging on a long-term basis.

As noted, each has its own challenges and impediments, opposition and support, and is not without implementation problems. Some require state approval. One example is to use a tax for maintenance instead of capital. On the other hand, Martin County could simply increase the ad valorem tax or agree to vote on a half-cent sales tax increase. The latter would spread the cost of the project to both residents and nonresidents. 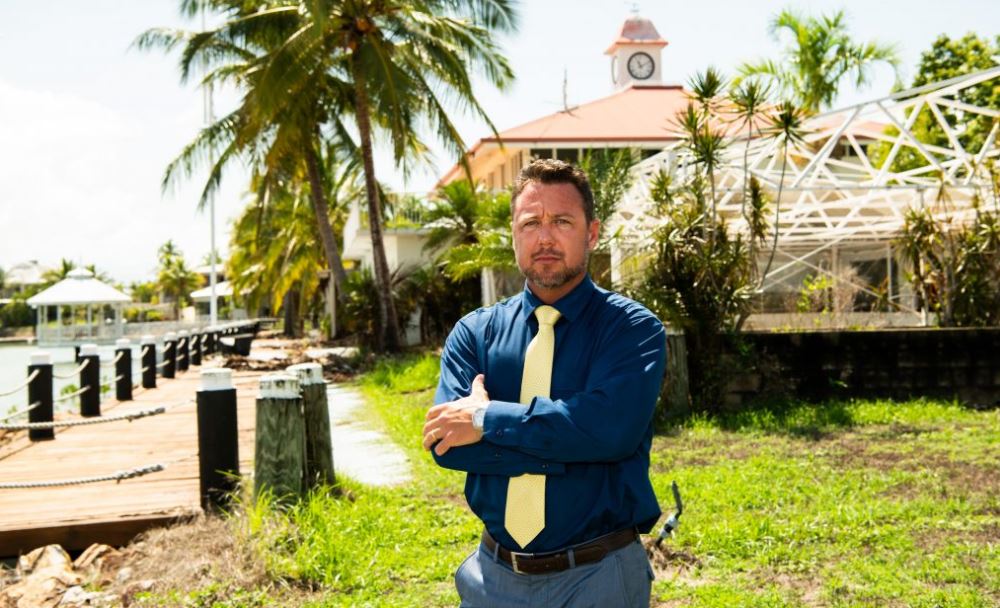