Since the beginning of 2013, earthworks in the first stage have been carried out and these works are in a second major stage in the context of producing largely expanded dredging volumes of soil – this requires loading and transporting, partly in barges by water as well as being transported by truck.

Hamburg Port Authority AöR will commence award procedures for this dredging program on May 1, 2013.

In 2006, the HPA devised together with the Water and Federal Shipping Administration a concept for sustainable development of the river Elbe as a lifeline of the metropolitan region of Hamburg.

This progression is counteracted by hydrological and morphological changes leading to a significant increase of sediment in the upper part of the River Elbe and the Hamburg Led port.

As a pilot action plan, the Hamburg Port Authority (HPA) intends to transform the hitherto tidal dyke foreland in the east of Hamburg. 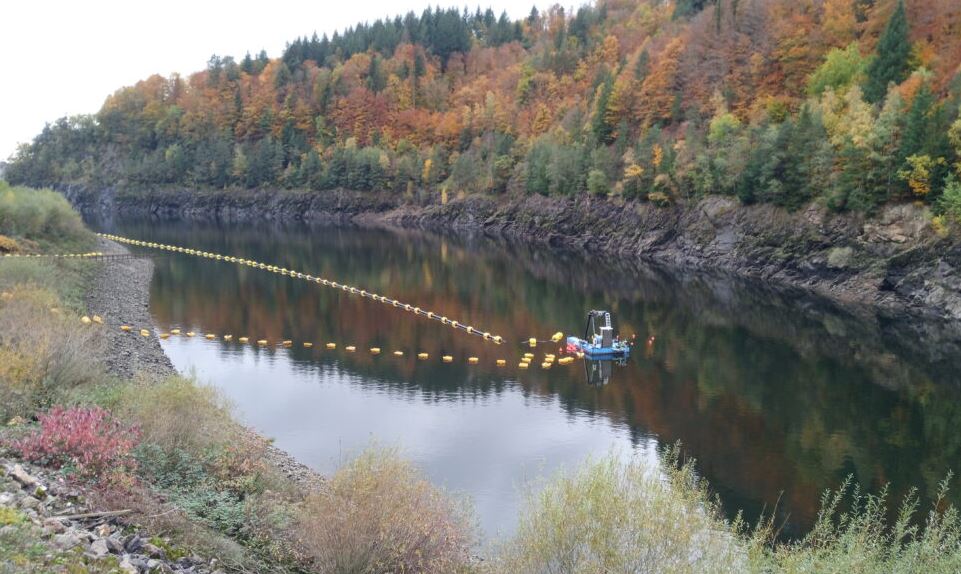