In addition, the Offeror has also acquired the Preference Shares held by HAL Investments B.V. in accordance with Section 7.2. of the Offer Document.

Further, the Offeror has today initiated a statutory squeeze-out procedure under Section 103 of the Bermuda Companies Act, which may be invoked by shareholders holding not less than 95% of the shares in a company by giving notice to the remaining shareholders of the intention to acquire their shares on the terms set out in the notice. Such notice has been submitted to the remaining shareholders today. The price offered in the squeeze-out is the same as the offer price in the Offer. 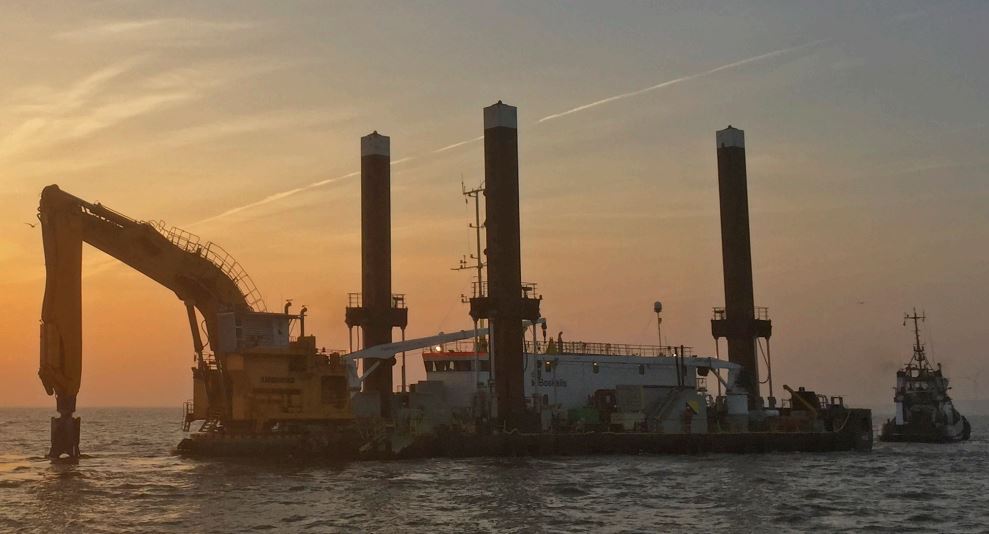