The next step of the independent review into the Port of Gladstone is now underway, but one of the biggest critics of harbour development has already ruled out accepting the result.

The review panel, which was formed by the Federal Government at the request of the UNESCO World Heritage Committee, is considering submissions looking at environmental management in Gladstone Harbour.

Panel chairwoman Anthea Tinney said the panel had sought opinions from a broad range of groups.

“The sorts of people and groups that the panel has arranged to meet with include scientists, port experts, government representatives and transport, industry, environmental and community groups,” she said.

A vast array of organisations from the Gladstone Ports Corporation to industry and environmental groups contributed to the submissions, and the panel is set to provide a final report of their findings to the Australian Government by June 30.

But veterinary scientist Dr Matt Landos has labelled the entire process as hasty and drawn out.

“The panel was very slow to be put together and it does not even have the appropriate expertise to properly manage the issue,” he said.

“It has the wrong people commenting on the wrong information. I will have no confidence in the result.”

Dr Landos was commissioned by Gladstone Fish Research Fund to carry out independent research, including necropsies, on marine life in the harbour.

Last year he completed a series of reports slamming the government’s monitoring of fish health during the Western Basin Dredging Project.

Dr Landos said his submission for the review comprised mostly of his research in those reports.

“It was very much about how various animals have gotten sick due to how the projects have been constructed,” he said.

“It’s not the way you should manage a project in a World Heritage Listed Area.” 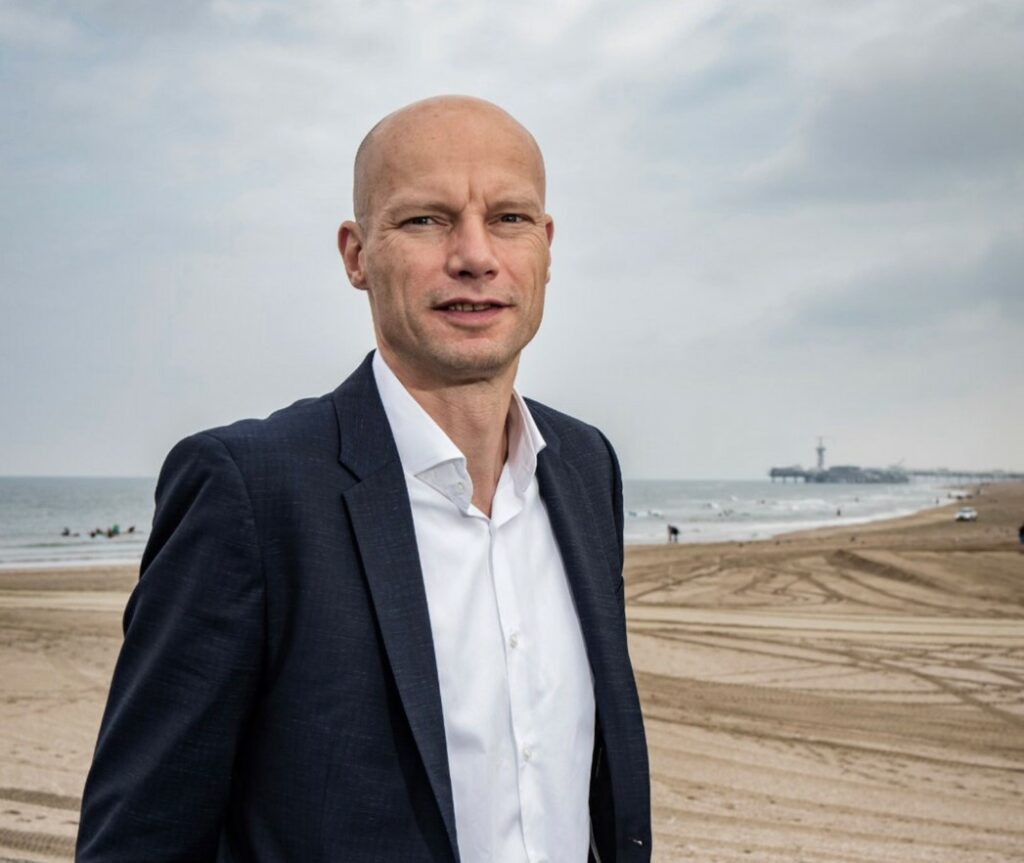