A renewables jobs boom could come to the Highlands of Scotland if plans to turn a former oil fabrication yard into a manufacturing ‘super-hub’ for offshore wind get the go ahead.

The Port of Ardersier has submitted plans to Highland Council, Marine Scotland and Transport Scotland for the consents needed to make the site a major European manufacturing port for the offshore wind industry.

With 138 hectares (340 acres) of vacant land and a deep water quay, the purpose-built yard – located on the Moray Firth, 15 miles east of Inverness – is ideally placed to take a slice of the estimated £70-80 billion UK offshore wind construction market.

There are very few deep water ports around the North Sea with this quantity of vacant manufacturing space – more than three times the size of London’s Olympic stadium site – dedicated solely to renewables.

Once approved, the harbour revision order, onshore planning and marine consents would permit major dredging later this year, which could enable the port to be open for business in early 2014 – and ready to capture the once-in-a-generation opportunity offered by offshore wind.

It is estimated the £4.5 billion Moray offshore wind farm, currently being developed jointly by EDP Renewables and Repsol Nuevas Energias UK, could alone bring up to 3000 jobs to the region.

“There are few other locations in the UK, or indeed Europe, which can offer this quality and quantity of vacant land, a 1000 metre deep water quay and proximity to the major offshore wind development zones in the North Sea.

“Ardersier complements other sites in Scotland and offers offshore wind developers and manufacturers the opportunity to site their operations close to the first-generation deep water sites in the firths of Moray, Tay and Forth.

“We hope our application will be viewed positively. We believe a thriving port would bring investment and skilled employment to the Highlands and to Scotland, and we are grateful for the on-going support from Highlands and Islands Enterprise in achieving that goal.

“We will be holding a public information event on the site in the coming weeks and we hope as many local people with an interest in the site are able to come along and find out about our exciting plans.”

Earlier this year Scotland’s First Minister Alex Salmond announced a memorandum of understanding between Highlands and Islands Enterprise and the Port of Ardersier which recognises the port’s capacity to become one of the key manufacturing, construction and installation hubs for projects such as Moray.

Scotland’s Cabinet Secretary for Finance and Sustainable Growth John Swinney has also recently visited the site to find out more about its potential.

This would be a second lease of life for the specialist port. Formerly the McDermott Fabrication Yard, it was built on land reclaimed from the foreshore in the 1970s for the fabrication and construction of North Sea oil and gas platforms. At its height, the yard employed 4500 people. Renewable energy could deliver a second jobs boom for the site.

The Port of Ardersier was identified within Stage 1 of the Scottish Government’s National Renewables Infrastructure Plan as a key integrated manufacturing facility. The plan’s goal is to enable Scotland to accelerate the development of offshore wind and capture a major slice of the supply chain and jobs potential.

“Offshore renewables represent a huge opportunity for Scotland; an opportunity to build up new industries and to deliver on our ambitious renewable energy and carbon reduction targets.

“The Scottish Government is committed to the successful and sustainable development of an offshore wind sector, which could lead to a potential generation of over £7 billion to Scotland’s economy and support up to 28,000 direct jobs and a further 20,000 indirect jobs by 2020.” 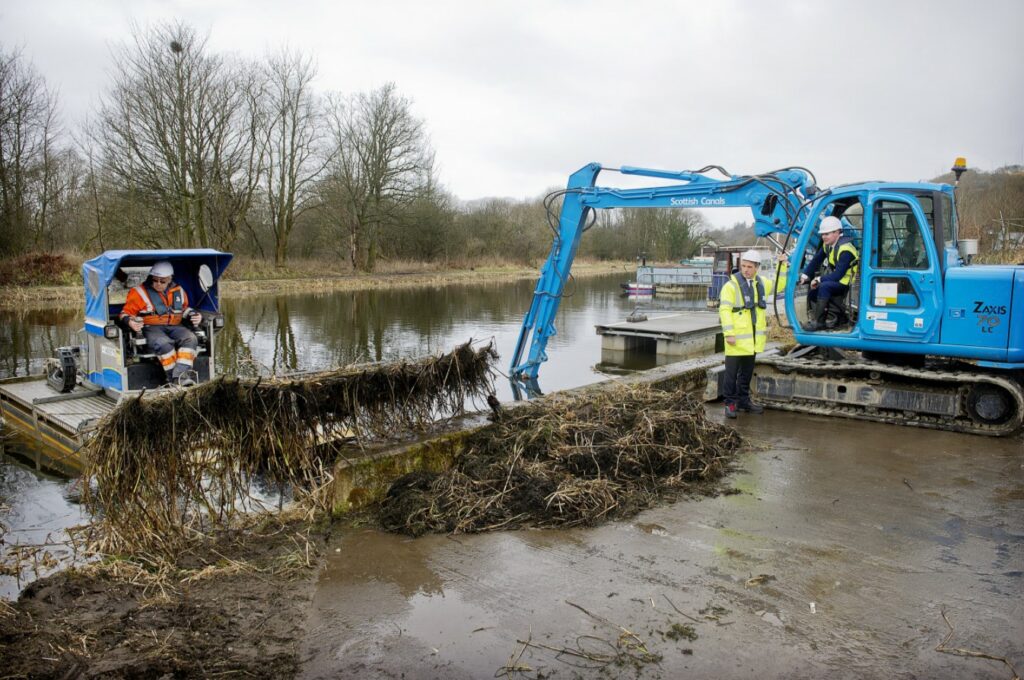