The City of Destin has contracted with Gator Dredging to dredge the Old Pass Lagoon Channel adjacent to the Marler Bridge in East Pass.

The project is scheduled to be completed no later than May 24.

Boat access along the harbor and pass sides of Norriego Point are expected to remain open.

The emergency dredge is taking place because winter storms and natural sand movement have caused significant shoaling in the channel, making access to Destin Harbor difficult and at times, impossible.

Okaloosa County will fund the majority of the project using TDC funds in the amount of $180,000. The city will contribute an additional $20,000 to the project and oversee the bidding and construction administration. 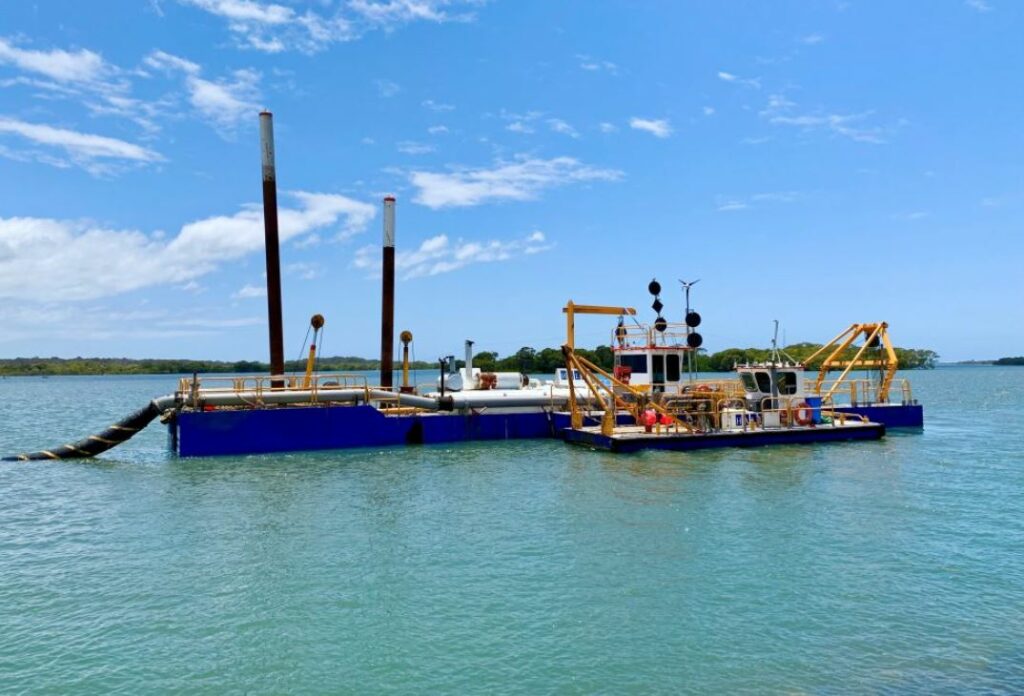