Mayor Kasim Reed announced in partnership with the the White House Council on Environmental Quality, U.S. Environmental Protection Agency, the U.S. Departments of Agriculture, Transportation and Urban Development, the Army Corp of Engineers and the Centers for Disease Control, along with other federal and community partners, that the Urban Waters Federal Partnership is expanding to Proctor Creek.

The partnership will add 400 acres of new green space and a trail that connects Proctor Creek to the Atlanta BeltLine and Chattahoochee River. Proctor Creek is one of only 11 communities nationwide to be newly selected for the partnership.

The announcement marked the first stop of a Proctor Creek tour planned as part of the National Brownfields Conference also taking place this week in Atlanta. Officials from the many partnering federal, state and local agencies, along with business, nonprofit and community leaders were also present.

The Proctor Creek watershed, part of the larger Chattahoochee River watershed, is 16 square miles with a population of 127,418 people living in over 25 different neighborhoods. Decades of neglect have resulted in numerous environmental challenges—from tire dumping and brownfields to impaired water quality and pervasive flooding. Many of these environmental problems pose additional health risks to people residing in the surrounding communities. 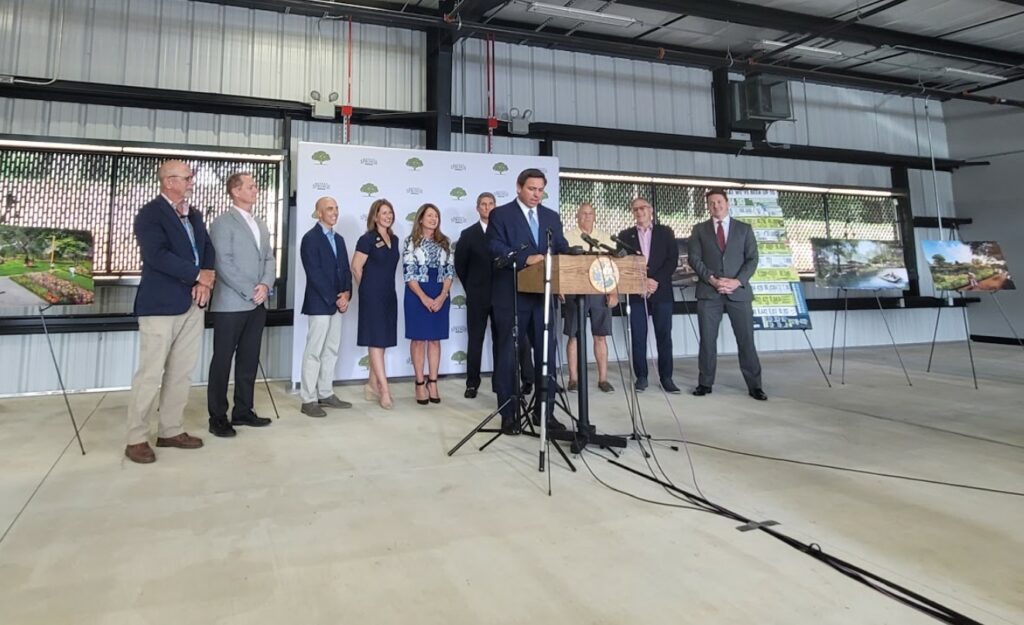