The Army Corps will conduct an information session (June 12, 2013, 54 Port Richmond Ave. Staten Island, New York) to advise the nearby public about dredging and underwater blasting to take place in a localized approximately two acre area along the north side of the Kill Van Kull Federal Navigation Channel in New Jersey waters off of Bayonne.

The work in the Kill Van Kull will be performed for the purposes of enhanced navigational safety by easing a bend in the channel. To remove underlying bedrock in the channel, this contract involves precision controlled underwater staggered detonations to fracture the rock in order for it to be dredged.

Underwater blasting in a localized area is expected to begin no earlier than mid- June 2013 for approximately two weeks.

Residents particularly those on Richmond Terrace between Port Richmond and Heberton Avenues, Staten Island are encouraged to attend to learn greater details of this project. The meeting will be interactive with opportunities to ask questions and obtain information about this project directly representatives from the Army Corps and Great Lakes Dredge & Dock Company about:

• Why drilling and blasting is imperative for the safety of ship navigation and how it’s being accomplished;

While drilling may be performed intermittently, blasting operations will only occur during daylight hours (two hours after sunrise and one hour before sunset). Blasting will not be performed before 9 a.m. or after 6 p.m. or on Sundays / Federal Holidays. 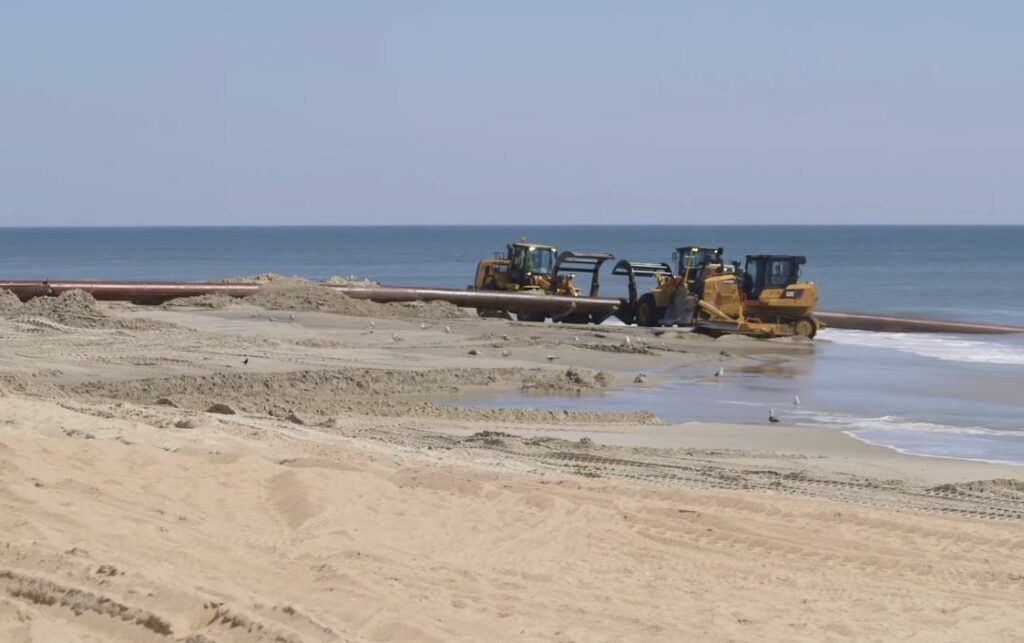