The European Commission has found a €113.9 million Greek support for an infrastructure project of €120 million at the Port of Piraeus to be in line with EU state aid rules. In particular, the project will further the objectives of EU transport policy and cohesion without unduly distorting competition in the internal market.

In September 2012 Greece notified plans to support an investment project by OLP, the port authority, to extend existing infrastructure for cruise ships at the Port of Piraeus by 2 docking stations. The project is co-financed with €96.9 million from EU Structural Funds.

The project will improve the exploitation of cruise services at the Port of Piraeus and support regional development by creating jobs and boosting economic activity through the passengers, crews and companies that it will attract. Greece carried out an in-depth cost-benefit analysis showing that the income to be generated for the Port Authority from the use of the infrastructure over the next 20 years will be insufficient to cover the investment costs. Therefore, the project would not be carried out without public funding.

The Commission found that the public funding of €113.9 million is limited to the funding gap identified in the study. The funding is therefore necessary to make the project possible and it remains limited to the amount strictly necessary to achieve its goals. Finally, the potential distortions of competition and trade between Member States to be generated by the creation of additional capacities at the Port of Piraeus are relatively limited, because the port of Piraeus will still have a relatively low market share in cruise traffic in the Mediterranean. The positive effects of the project for the cruise market of the Mediterranean Sea and on regional development clearly outweigh any potential distortions of competition brought about by the aid.

The Commission therefore concluded that the project is in line with Article 107(3)(c) of the Treaty on the Functioning of the European Union (TFEU), that allows aid for the development of certain economic activities, provided that it does not unduly affect trade and competition. 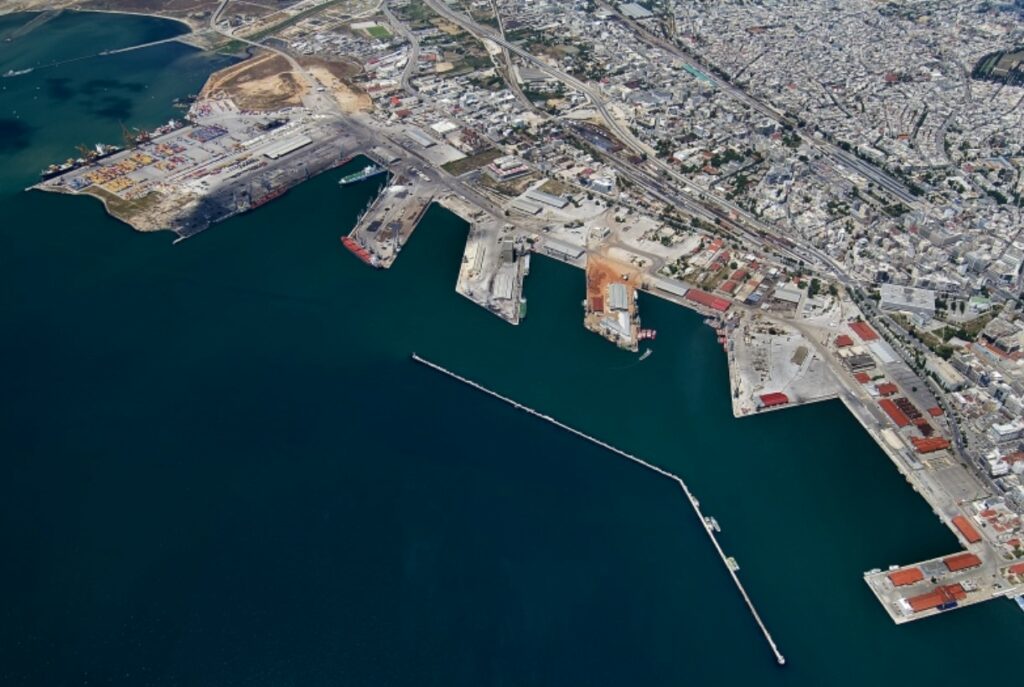