“We’ve seen some reduction in chemical runoff from some reef catchments reported today but the old parties are continuing to ignore the major threat to reef quality – the scourge of dredging and dumping to build coal and gas ports,” Senator Larissa Waters, Australian Greens environment spokesperson, said.

“Labor has approved the dumping of 17.5 million cubic metres of sediment into the Great Barrier Reef – that’s 193 times the amount of sediment the Reef Rescue program has prevented from running off into the Reef.

“The Reef Rescue program gains are a drop in the ocean when you look at the masses of sediment being dumped into the Great Barrier Reef for the big mining companies.

“Of course the old parties are talking up these relatively marginal improvements to distract from the massive impacts that the big mining companies they’re wedded to are inflicting.

“Only the Greens are standing up to the big mining companies to stop the Great Barrier Reef being used as a dredge dumping ground and a shipping super highway,” Senator Waters said. 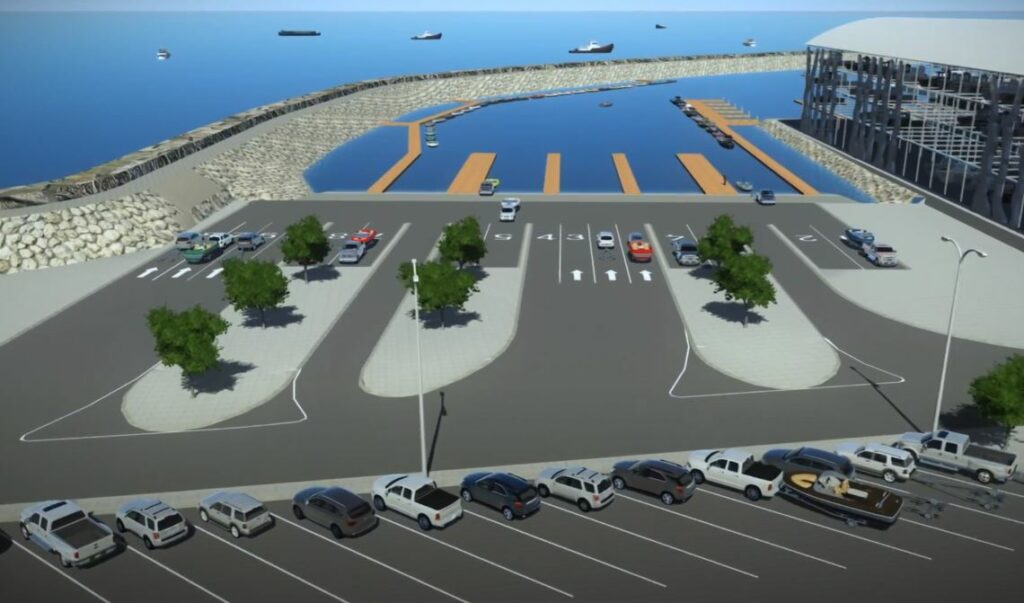