Commanding Officer of Shepparton, Lieutenant Commander Michael Kumpis says the aim of this survey is to support the transit of large Cruise Ships to and from Darwin via Clarence and Dundas Straits.

“Shepparton is currently in company with HMAS Benalla (LCDR M.B. Rigby, RAN) conducting a survey of the Clarence Strait. We’re aiming to define a channel for deeper draught vessels into and out of Darwin via the Clarence Strait. This will be of particular benefit to cruise ships using the Howard Channel through the Vernon Island group, as a faster and more picturesque approach to Darwin.”

“Navy Hydrographers provide a vital service to mariners. By charting the sealanes we enable safe navigation for trade and recreation. This not only helps protect the safety of life at sea, but our precious marine environment,” said LCDR Kumpis.

“Hydrography is one of the Royal Australian Navy’s maritime warfare specialist skills. When we arrive in a new survey area one of the first things we have to do is establish a tidal network so that all the soundings we gather can have the tide value removed so we can determine the least depth on the sea floor at all times.”

“We do this by laying offshore tide gauge rigs. We then run a series of preplanned parallel lines within our designated survey boundaries using our multi-beam echo sounder and side scan sonar equipment to chart the sea floor. Once we have collected all the data, the gauges are recovered, the tidal data is sent to the Australian Hydrographic Office for analysis and then applied to our final dataset,” said LCDR Kumpis.

Shepparton and Benalla are two of four SMLs each with a gross tonnage of 468, which are fitted out for work in shallower and more constrained waters. Each SML carries the latest in survey and computerised hydrographic data processing equipment and is fitted with the latest navigation aids. 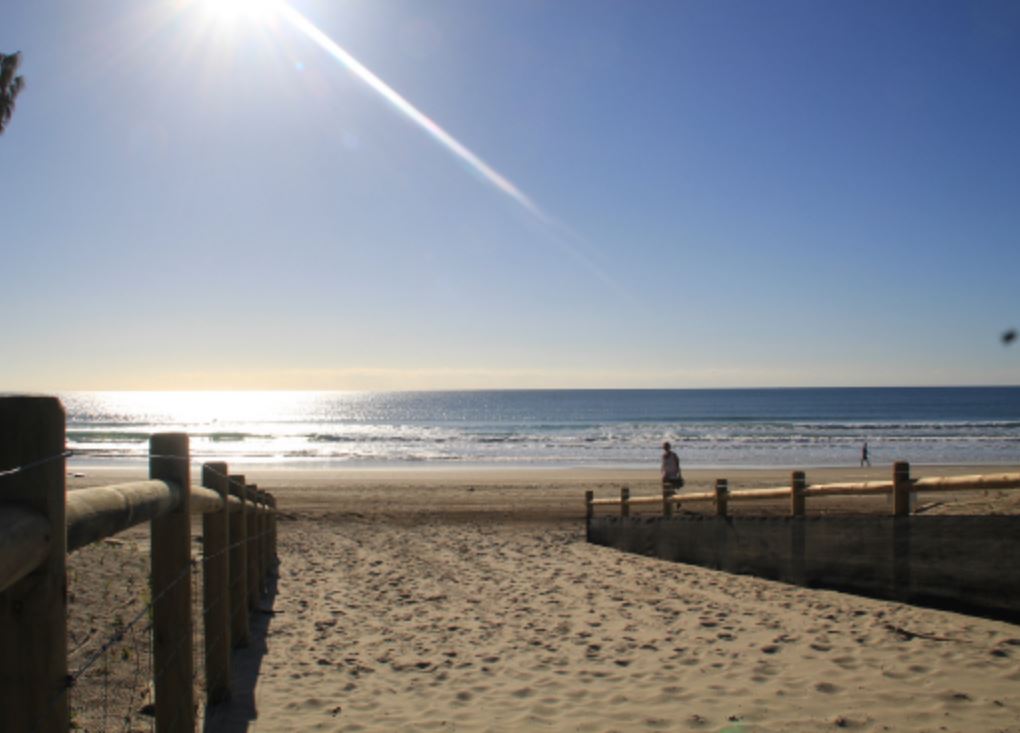