State Representative Garey Bies recently announced that the Joint Finance Committee approved a motion that includes $5.2 million for the dredging of the channel between Northport and Detroit Harbor.

“While the safety of the residents of the Island is the biggest concern,” said Bies. “I was also worried about the significant economic impact a loss of ferry access would mean to the Island and our district as a whole. Year-round access generates more than $16 million in annual economic activity through the transportation of passengers, vehicles and cargo.”

Last October, Governor Walker gave the Town of Washington an Emergency Harbor Assistance grant to finalize plans for dredging. The Town has committed 20% of the total project cost and will work with the DOT to ensure all project specifications are met. The plans call for work is to begin in August 2013 with a completion of September 2014. 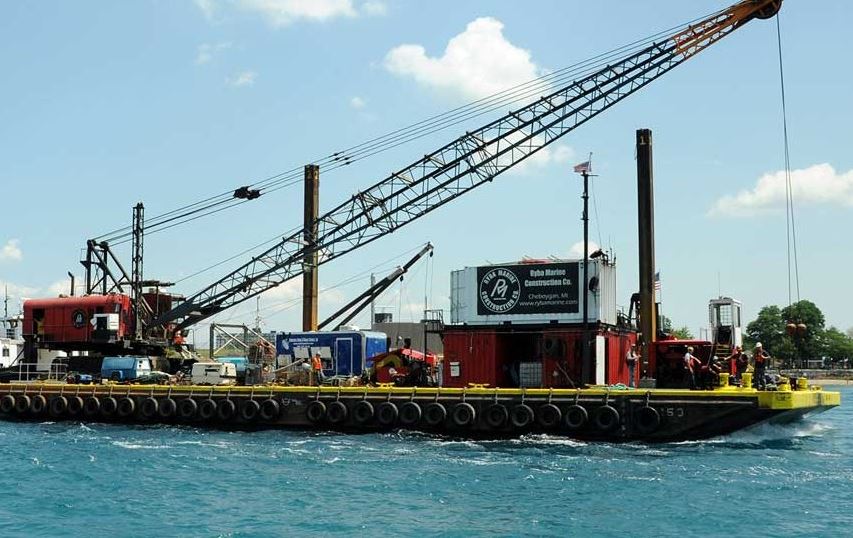