The first Mexican Hydrography Convention recently took place in Veracruz, Mexico. The event was organized by the Dirección Adjunta de Oceanografía, Hidrografía y Meteorología of the Mexican Navy and was held at the Senior Naval Club.

During the convention, CARIS hosted a workshop that covered the new methods for processing and managing bathymetric sonar data. The workshop was well received with 60 individuals in attendance to hear about the latest CARIS tools. The workshop attendees came from a variety of Mexican organizations, including the hydrographic office, port authorities, universities, survey companies and government agencies.

Workshop attendees were taken through the post-processing workflow using the new CARIS HIPS and SIPS 8.0, which included the new water column processing tools. This was followed by analysis and management using CARIS Bathy DataBASE.

The inaugural convention was a complete success with more than 160 participants. During the closing ceremony, Captain Ricardo Lopez Cruz remarked that the event was meant to link the private, public and academic sector in a joint effort of all the Mexicans involved in hydrography to promote and develop a national sustainable marine economy, also referred to as the blue economy. Captain Lopez Cruz went on to highlight the importance of implementing database systems to maximize the use of marine spatial data.

The Mexican Navy has used CARIS solutions for more than 15 years. CARIS HIPS and SIPS is being used for the processing of hydrographic data, CARIS Bathy DataBASE for the management and analysis of their elevation data sources and CARIS Hydrographic Production Database (HPD) for electronic navigational charts (ENCs) and paper chart production.

The second Mexican Hydrography Convention will take place in 2014. 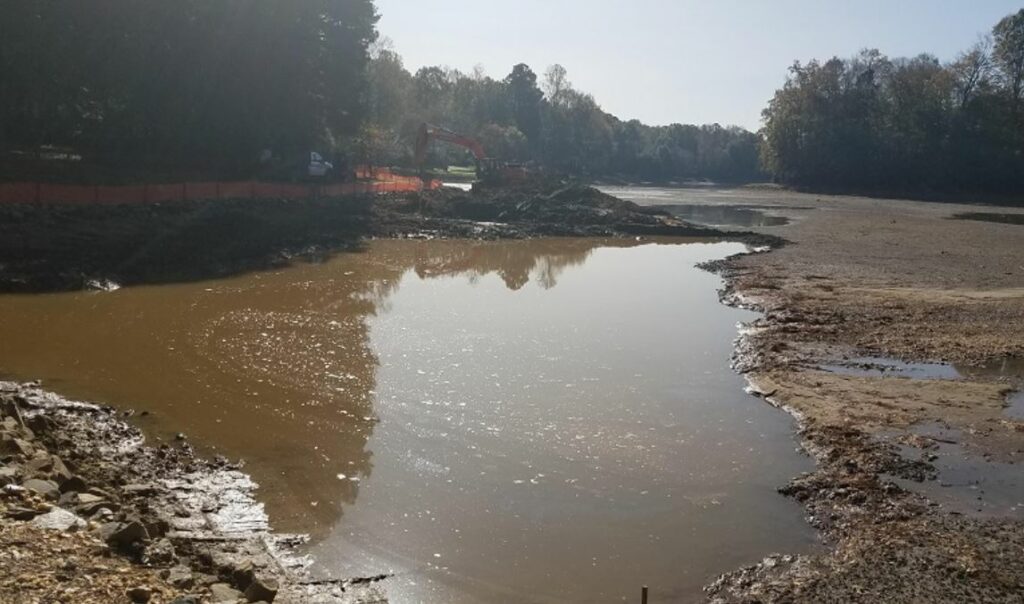