Seven public meetings have been scheduled aboard the Motor Vessel MISSISSIPPI in selected towns along the river so commission members have the opportunity to meet with local residents and hear their concerns, ideas and issues. The meeting places, dates and times are as follows:

All meetings are open to the public. Local interests are invited to present their views and suggestions on matters affecting the water resources infrastructure needs in the valley, including flood control and the Mississippi River and Tributaries project, environmental issues, recreation and navigation.

The agenda for each public meeting will be as follows:

1. Summary report by President of the Commission on national and regional issues affecting the U.S. Army Corps of Engineers and commission programs and projects on the Mississippi River and its tributaries;

2. District commander’s overview for the commission on current project issues in the respective District area;

3. Presentations to the Commission by local organizations and members of the public giving views or comments on any issue affecting the programs or projects of the commission and the Corps of Engineers.

The MRC, established in 1879, is composed of seven members, each nominated and appointed by the President of the United States. Three of the organization’s members are officers of the Corps of Engineers; one member is from the National Oceanic and Atmospheric Administration; and three members are civilians, two of whom are civil engineers.

General duties of the commission include recommendation of policy and work programs, the study of and reporting upon the necessity for modifications or additions to the flood control and navigation project, recommendation upon any matters authorized by law, and making semi-annual inspection trips. The duties of the commission include the entire length of the Mississippi River from its headwaters at Lake Itasca, Minn., to Head of Passes, La., where the Mississippi River empties into the Gulf of Mexico.

The purpose of the public meetings is to maintain a dialogue, an exchange of viewpoints and ideas flowing between the public and the Corps. Presentations by the public are made orally, but a copy of the remarks should be presented to the commission for the official record. 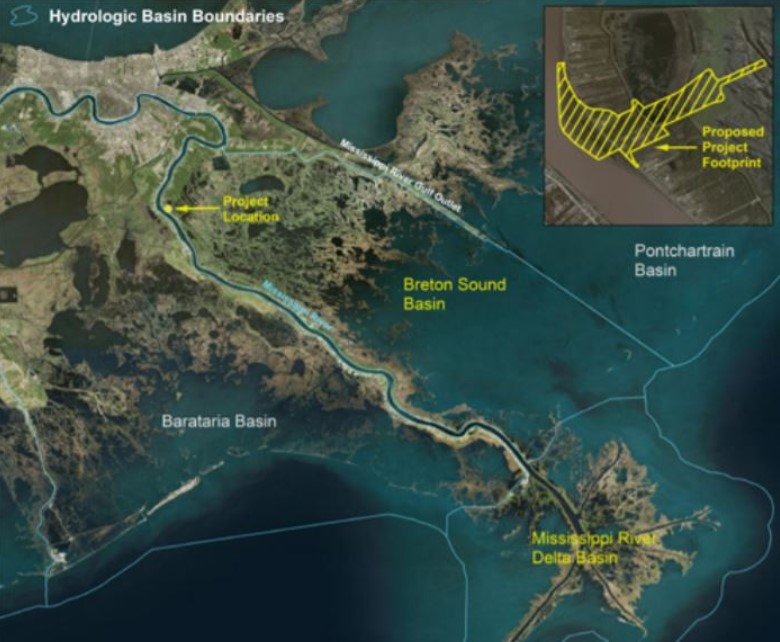