The U.S. Coast Guard has issued a revised Notice to Mariners with updated safety information, including a request that boaters use extreme caution within 1,000 feet of all construction barges as a safety precaution.

Dredging will occur over a three-month period from August 1 through October 31 to avoid negatively impacting migration and spawning patterns of local sturgeon populations and other fish species.

Dredging crews will work 24 hours a day, seven days a week starting from the main navigation channel end of the dredging footprint towards the shoreline on both the Rockland and Westchester County sides of the bridge. The operations will deepen the river’s shallow water level in the work zone by removing sediment from the river bottom. The dredged materials are being processed and properly disposed at offsite locations.

Impact Pile driving began this week as part of the ongoing test pile program and will continue over the next three months at various locations for future pile foundations. This work will be performed 7 a.m. to 7 p.m. on weekdays and at times on Saturdays from 12 noon to 7 p.m. The test pile program will verify subsurface conditions test structural load capacities in preparation for construction of the new bridge’s permanent foundation.

-Temporary Westchester trestle construction including pile driving on weekdays from 7 a.m. to 7 p.m.

-Mobilization at the exit 10 staging area

-Support for river-based work from the Rockland shoreline

Limited test-boring operations will continue on Thruway property near the Irving Neighborhood in Tarrytown. The work is scheduled to be conducted between the hours of 7 a.m. and 5 p.m. Monday, August 5 through Wednesday, August 6.

TZC, LLC will reconstruct the sidewalk along River Road in S. Nyack north of the existing bridge. This is part of the Bulkhead construction area and will be performed between 7 a.m. and 3 p.m. Monday, August 5 and Tuesday, August 6. River Road will be limited to one lane with flag persons in place to control traffic safely.

Survey activity will occur in the southbound lanes of I-87/I-287 and will require a temporary lane closure between exit 10 and the existing bridge from 10 a.m. to 3 p.m. Monday, August 5 and Tuesday, August 6. 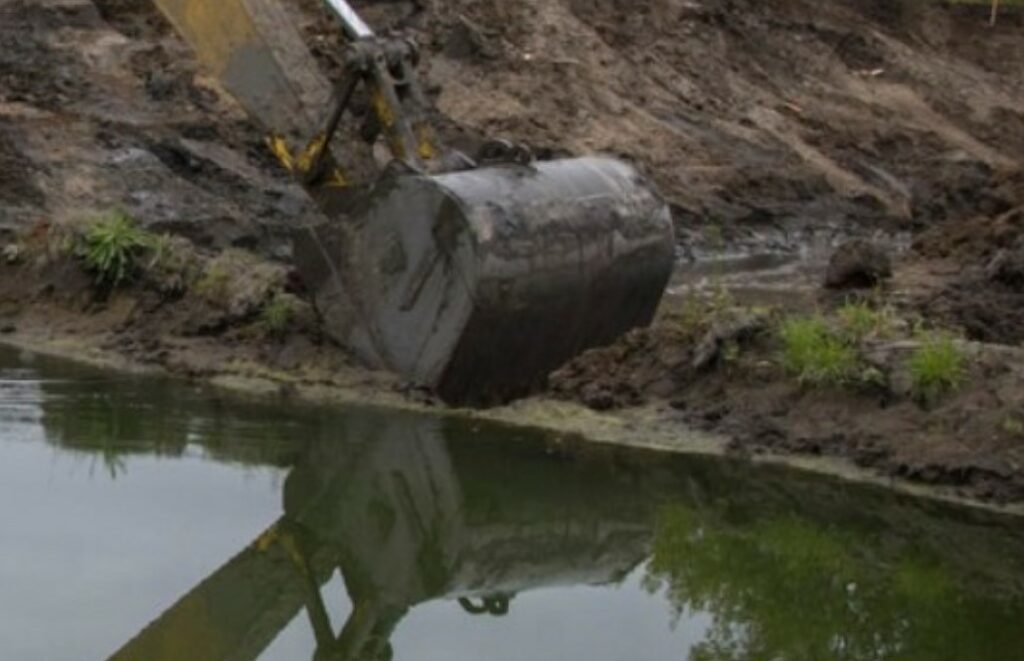