The contract, which is part of the Southeast Louisiana Project (SELA), will reduce the risk of damages from a 10-year rainfall event. A 10-year event is a rain storm that has a 10 percent chance of happening in a given year and equates to approximately nine inches of rain over a 24-hour period for our area.

The $52 million contract calls for constructing approximately 4,300 linear feet of underground concrete drainage canals and necessary sewer and water line relocations along Jefferson Ave. from South Claiborne Ave. to Dryades St (see image below). The new culvert will tie in to the existing culvert at South Claiborne Avenue designed and built under SELA authority. A notice to proceed will be issued early August 2013 and the contract is scheduled for completion in the fall of 2017 (See map of project area below).

The Corps will continue to work closely with its partners at the Louisiana Coastal Protection and Restoration Authority and the Sewerage and Water Board of New Orleans on the SELA program. To date, a total of sixteen SELA contracts have been awarded in Orleans Parish, with work completed on nine of those projects. All scheduled SELA work in Orleans Parish should be finished in 2018. 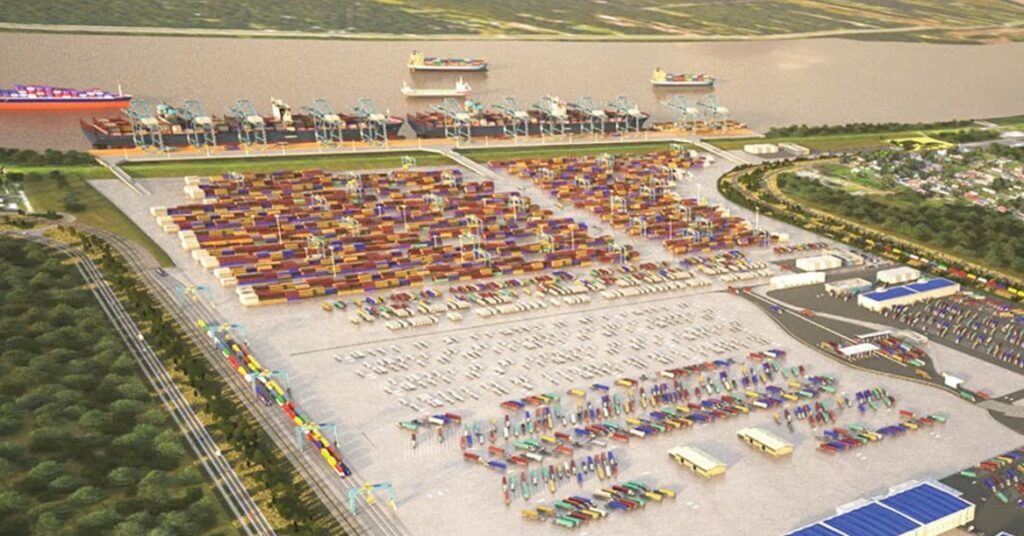