With the passage of the Hurricane Sandy Disaster Relief Appropriations Act of 2013, the U.S. Army Corps of Engineers was given the authority and funding to repair and complete ongoing coastal storm damage risk reduction projects and studies in the Northeast. The staff of approximately 20 will operate in the headquarters for the next three to five years.

The team will focus on restoration of beaches and navigation channels to their pre-storm condition and to conduct studies to analyze how to promote the resiliency of the North Atlantic coast in preparation for future extreme weather. 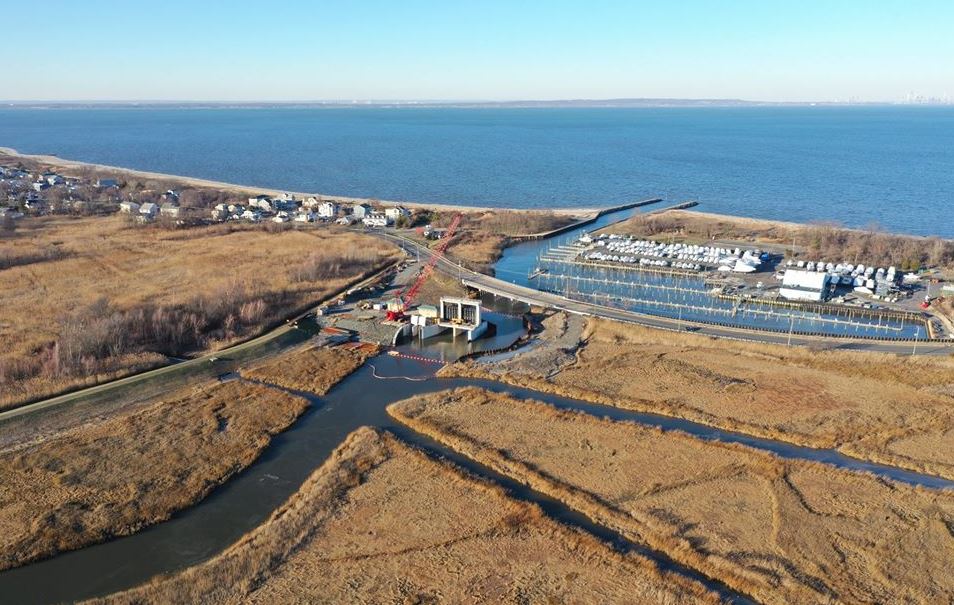