The government has decided to set up two new Major Ports, one each at Sagar in West Bengal and the other at Dugarajapatnam in Andhra Pradesh.

In respect of the Sagar Port, RITES has estimated capital cost (including connectivity project) at Rs. 7820 crores. The tentative cost for Dugarajapatnam has been estimated at Rs. 7988 crore by the Technical Committee set up by Ministry of Shipping. However, the feasibility study of the proposed location is also being carried out by RITES. In respect of Ports at Sagar and Dugarajapatnam, the concessions are targeted to be awarded in the financial year 2014-15.

The government has initiated a series of measures to modernise Major Ports in the country. As part of the endeavour, in 2012-13, 32 projects were awarded involving an estimated cost of Rs. 6765 crores with capacity addition of 136.75 million tonnes per annum (MTPA). During the current financial year total number of projects awarded is 5 involving a capacity addition of 48.59 MTPA with an investment of Rs. 2045.25 crores.

This information was given by Minister of Shipping Shri G.K. Vasan in a written reply in the Lok Sabha. 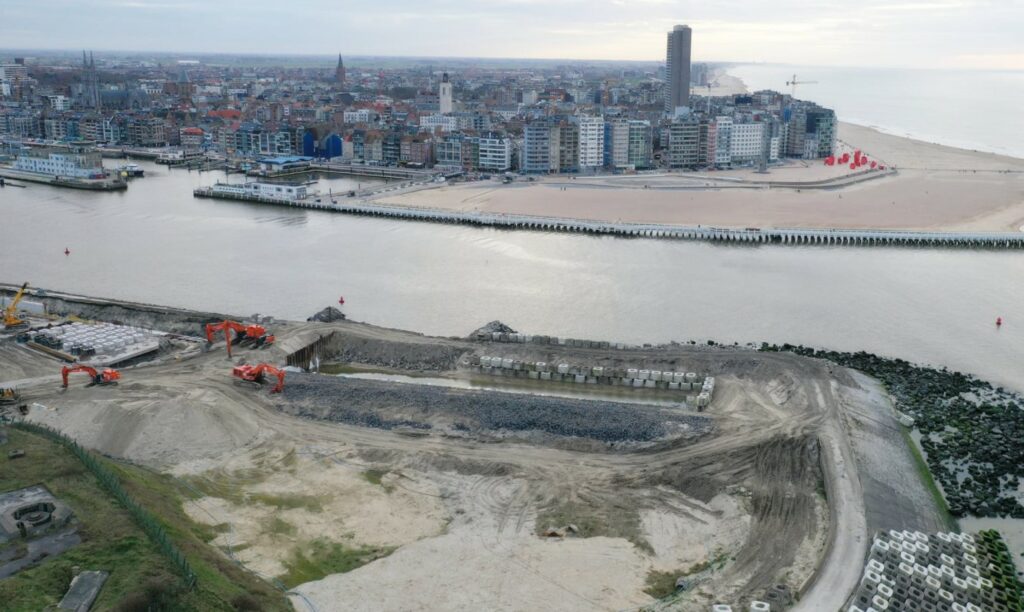