Mackinac Island State Harbor is one of 58 waterways around the state which received muchneeded emergency funding to dredge its marinas.

Ronald Olson, Chief of DNR Parks and Recreation, stated that the state included the Island and other harbors when the Michigan Department of Natural Resources learned there would be money left over in the funding of nearly $21 million.

According to the DNR, dredging is especially important for making sure there is enough docking on Mackinac Island for vessels in the annual Chicago to Mackinac and Port Huron to Mackinac sailboat races. 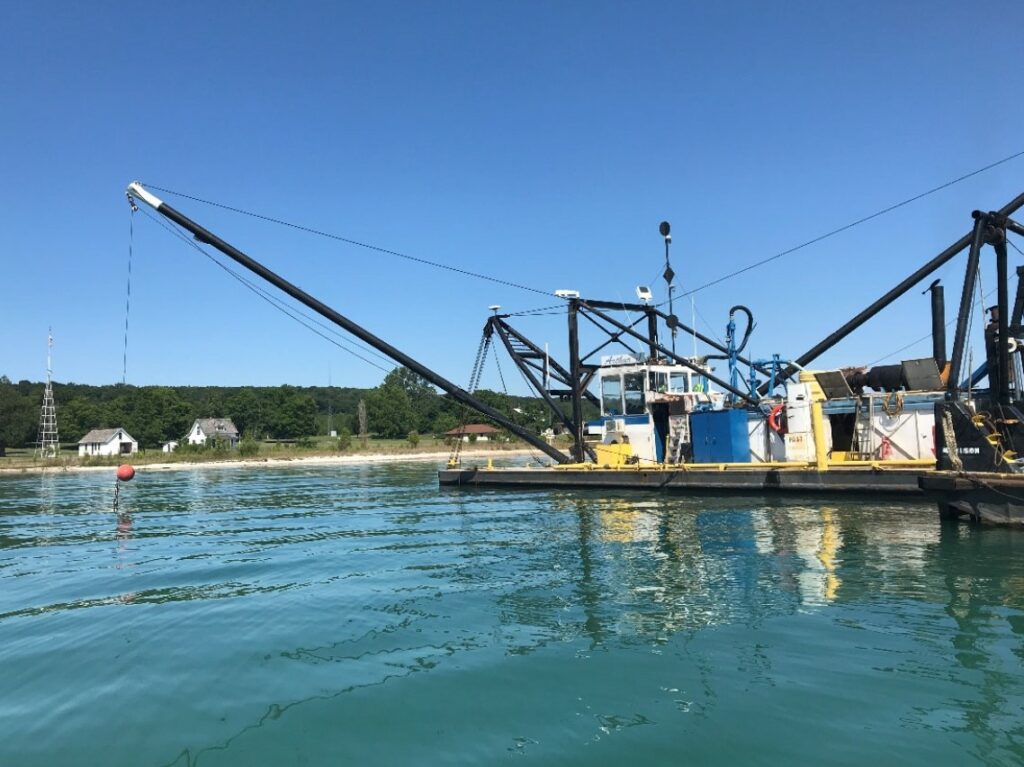