The Somali Prime Minister, Abdi Farah Shirdon who was on an official visit to Djibouti, the former chief executive officer of Dubai’s DP World, Sultan Ahmed Bin Sulayem, and representatives from Ethiopia and South Sudan, were presented at the occasion. Construction of the two ports is being funded by the China Merchants Group.

The Damerjog port, in which some US$70 million is being invested, will provide a terminal of nearly 700 meters long which will be able to deal with up to five livestock ships at a time.

It will also have a substantial transit area of five hectares to hold arriving cattle before they are loaded.

The President of the Djibouti Port and Free Zone Authority, Abubaker Mohamed Hadi, told journalists that the traffic from the port was expected to reach 2 million heads of cattle in the first year. Damerjog will be exclusively dedicated to livestock exports which will originate from all around the region, Mr. Hadi said, adding, the export earnings should amount to about US$500 million a year.

The new developments at the container port of Doraleh will provide multipurpose facilities to relieve the main Port of Djibouti at a total cost of US$400 million, and include a four km long quay with 15 berths to handle 29 million tons of cargo per year. The first phase will provide for seven berths including a roll-on/roll-off facility and six docking stations to accommodate ships with cargo of up to 100,000 tons.

Mr. Hadi was quoted as saying these seven berths would be able to handle about 12 million tons of cargo a year. 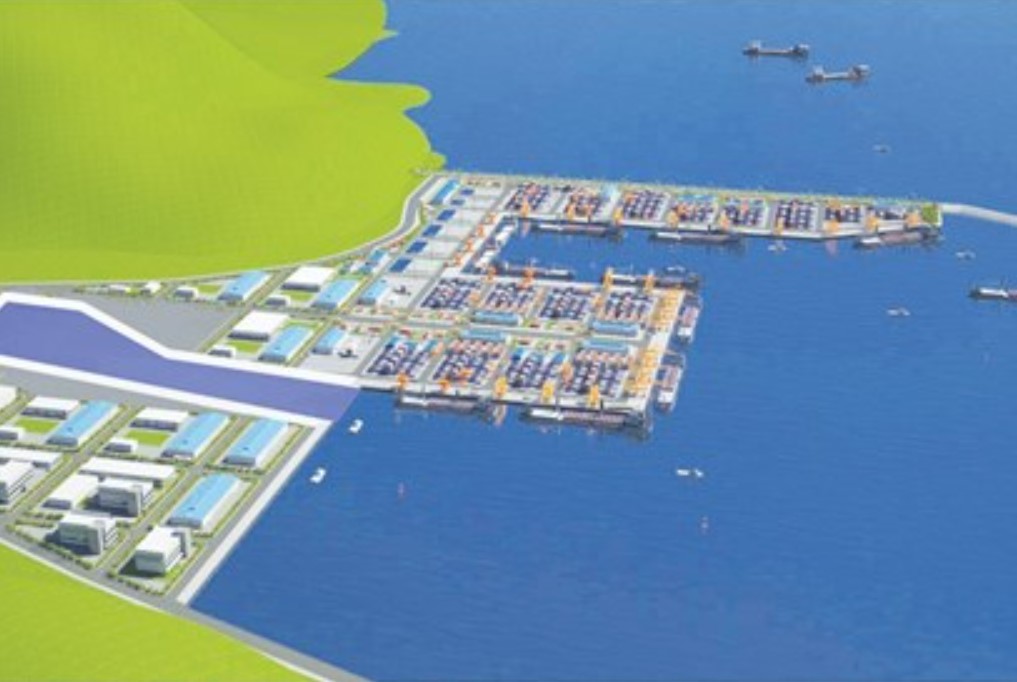