The contract, for $192,700, goes to MCM Marine, Inc. of Sault Ste. Marie, Mich. This is one of seven dredging contracts to be awarded using $5.9 million of dredging funds provided by the state of Michigan. Cedar River Harbor is located on Green Bay, about 25 miles northwest of Menominee, Mich.

“This is a Harbor of Refuge for Lake Michigan mariners, and an important waterway for recreational navigation and anglers whose activity supports local businesses,” said Lt. Col. Robert Ells, district engineer. “The Corps is pleased to oversee this project that will keep Cedar River Harbor viable.”

MCM will dredge approximately 25,000 cubic yards of shoaled material and place it near the shore east of the harbor entrance. Work is expected to begin in early October and wrap up by early November.

The contract was awarded under the Corps’ Multiple Award Task Order Contract, MATOC, which the Detroit District established with 10 companies capable of dredging in the Great Lakes. The MATOC is designed to provide greater flexibility and expedite the bid solicitation-award process for dredging in Great Lakes commercial shipping channels and harbors. 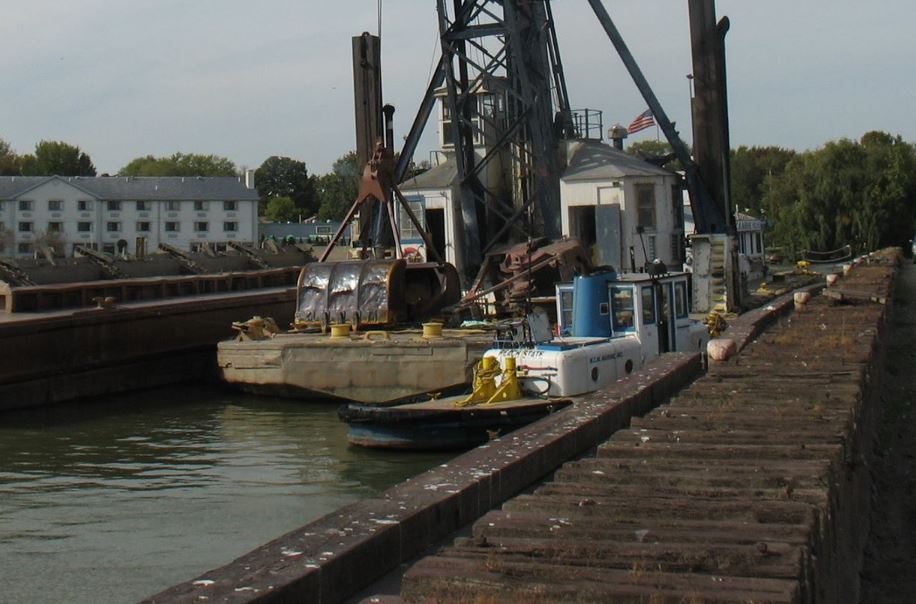