Port and Maritime Organization (PMO) has the Chabahar Port development plan in its agenda.

The first phase of this development plan is scheduled to be put into operation in winter, Mr. Alireza Kebriaee, the Deputy Managing Director for Ports Development and Equipment said. Mr. Kebriaee also said that the first was originally was due to get operation in summer.

He added that as the dredging operation in this port has initiated as of two weeks ago, it is expected that the first phase would be put into operation fully in early February 2014.

“The first phase will start its operation with 660 m long container quay while a 550 m long multipurpose is simultaneously under construction,” Kebriaee noted. He also added that Chabahr’s development plan has been formulated for 5 phases and, if fully completed, the total capacity of the port will rise to 20 million tons per year.

Chabahar is one of the Iranian ports located in the south-east of the country bordering the Caspian Sea. It borders Oman Sea with ideal position for transit of cargo go land-locked countries of Afghanistan and Tajikistan. 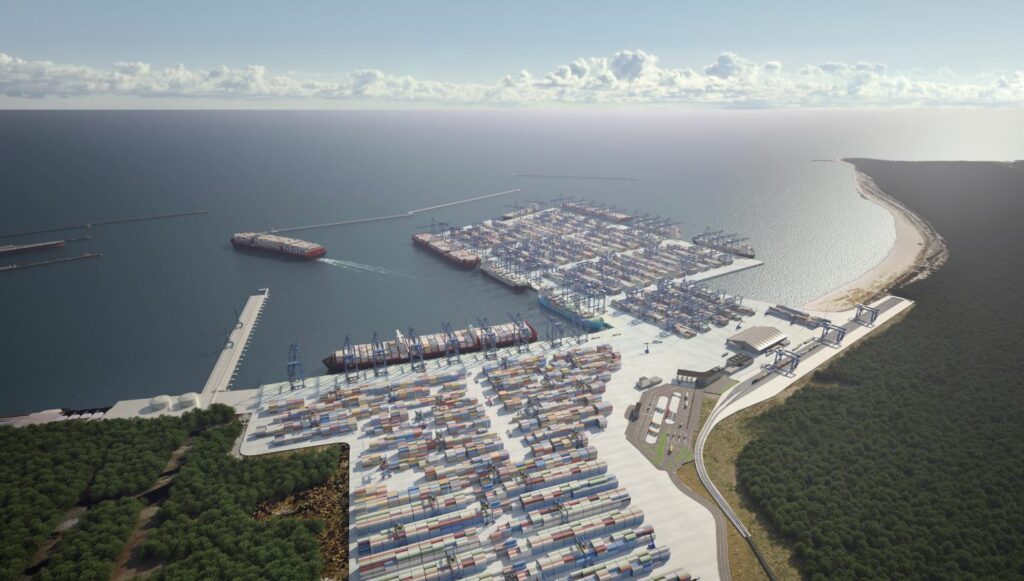