Environment group Save the Reef says the new federal Minister for the Environment, Greg Hunt, should reconvene the Independent Review of the Port of Gladstone given the latest revelations about water quality in the harbour.

A Gladstone Ports Corporation report from September-October 2011 has confirmed that high turbidity in Gladstone Harbour was caused by a leaking bund wall being constructed as part of the Western Basin Dredging & Disposal Project. The report acknowledged that the high sediment load caused harmful algae which is known to produce disease in marine life. At the time Gladstone Ports Corporation denied responsibility for the harbour’s high sediment load and the Queensland and later federal governments attributed fish disease to flood waters.

‘It appears administrators at all levels misled the commercial and recreational fishers, the environment movement and the public about the real cause of the harbour’s ill-health.

‘Management of the harbour including its environmental regulation was one of the issues that the UNESCO monitoring mission expressed concern about, leading directly to the former federal government’s appointment of the Independent Scientific Review.

‘This latest revelation shows that they too were misled about the causes of the sediment and disease that was evident throughout the marine food chain.’

Dr Connors said that Gladstone Ports Corporation had repeatedly shown it was incapable of managing the harbour to the high level of environmental standards required of a world heritage area.

‘This is one more reason why Minister Greg Hunt should refuse approval for a 4th LNG plant on Curtis Island in Gladstone Harbour. Our environmental regulators are simply not up to the task of managing extractive industries to the high level required for a world heritage area.’ 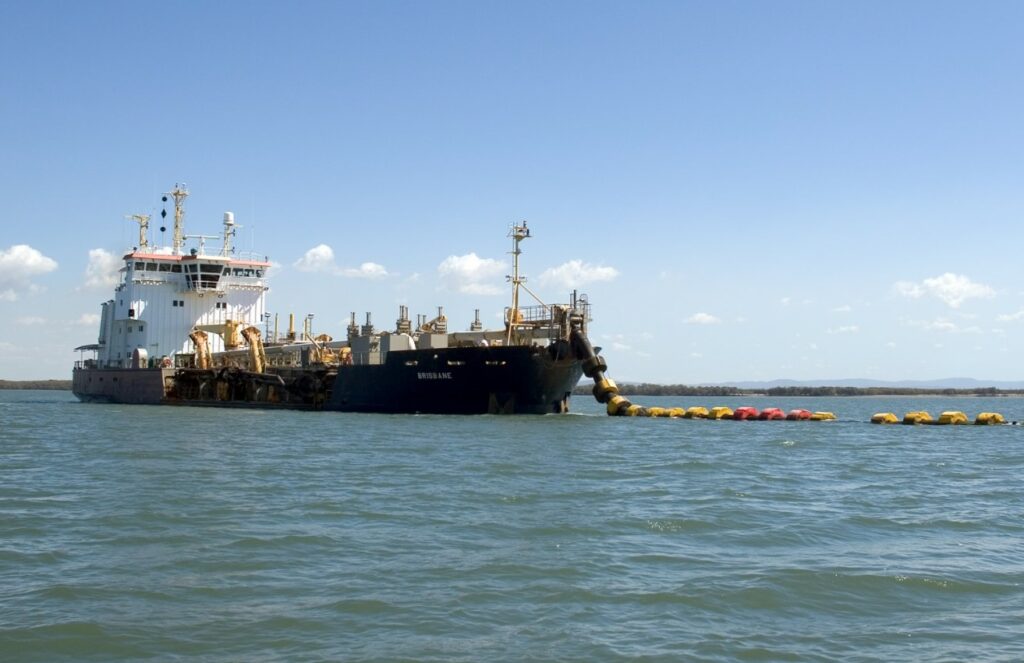