His Excellency Hassan Sheikh Mohamud, the President of the Federal Republic of Somalia, today welcomed Dutch Minister for Foreign Trade and Development Cooperation, Lilianne Ploumen, as well as leading Dutch businesses to Somalia.

The President thanked Minister Lilianne Ploumen for visiting Somalia, a strong sign of the improving situation in Somalia, which other countries would note and follow.

“Your visit is a part of International dignitaries around the world visiting Somalia, so I am delighted to welcome you here today, which is thanks to the improved security situation and Somalia’s re-emergence on the world stage.

“There are strong bonds between our two nations with a large Somali diaspora population living in the Netherlands. I thank the Netherlands for their continued and sustained efforts in helping Somalia to emerge from fragility. The New Deal Compact presents a new beginning in the joint partnership between the Somali people and the international community. The Compact explicitly prioritizes the key short-term needs of Somalia over the next three years and we look forward to the continued support of the Netherlands in achieving these goals.”

Following the meeting with the President the Minister for Foreign Trade and Development Cooperation lead a delegation of leading Dutch businesses from the maritime services and energy sectors, including Damen Shipyards Group, IHC Merwede, and Boskalis, to a trade meeting with Somali Federal Government ministers and Somali Chamber of Commerce.

“International investors and multi-national corporations are turning their attention to Somalia. We must now seize the opportunity and work with them to attract the investment and jobs that will help transform Somalia.”

“Such a high level trade delegation from the Netherlands is further proof that foreign investors see the huge steps that Somalia has taken in the last year and are keen to invest here. We are working to improve the investment climate having recently revised the Investment Law to ensure that Somalia is investment-friendly and open for business”, the President said. 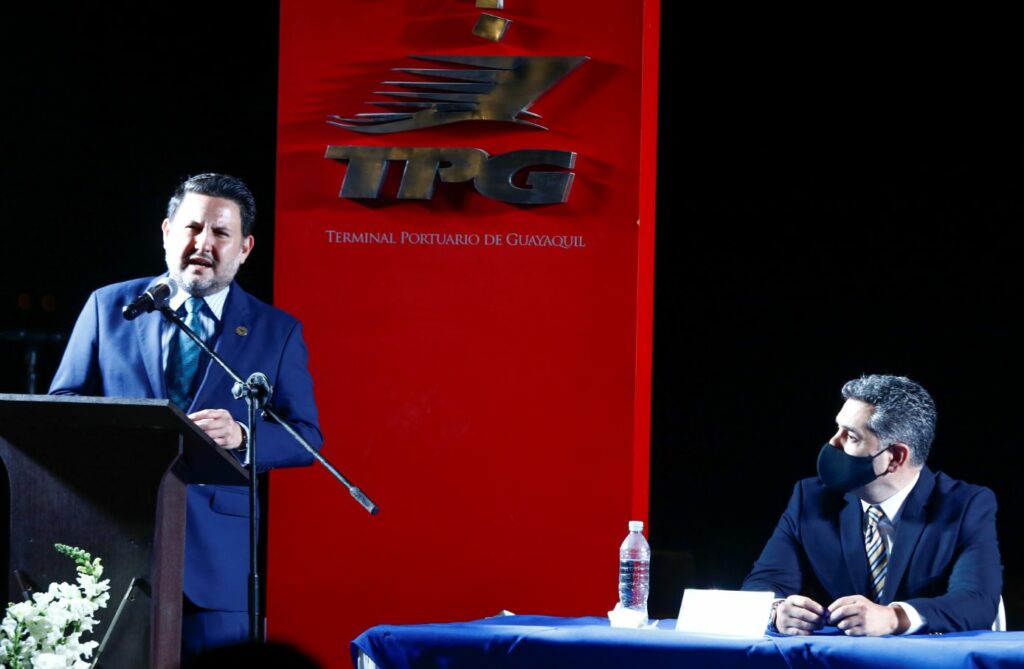