The dredging industry’s largest order for floating discharge lines has been secured by IHC Parts & Services, part of IHC Merwede.

The confirmation of the purchase of 85 12-metre armoured floating discharge hoses by the National Marine Dredging Company (NMDC) is believed to have set a new sales landmark in this particular sector of the market.

The armoured floating discharge hoses will have internal diameters of 750 and 850mm respectively. The high-tensile forged steel rings help to make the products highly wear resistant and an ideal solution for applications in the rather abrasive slurries found in the Middle East. This order is seen as a major achievement for IHC Parts & Services, following the extension of its product portfolio to include rubber hoses for the dredging market in 2009.

“The IHC Parts & Services team is delighted to confirm this significant sales agreement as part of our successful business relationship with NMDC,” says Jonk. “The customer has ordered a smaller selection of armoured floating hoses from us in the past and they have proved to be a hugely successful acquisition. NMDC has once again opted for IHC Parts & Services, due to a high level of satisfaction with its existing products’ reliability and wear resistance.” 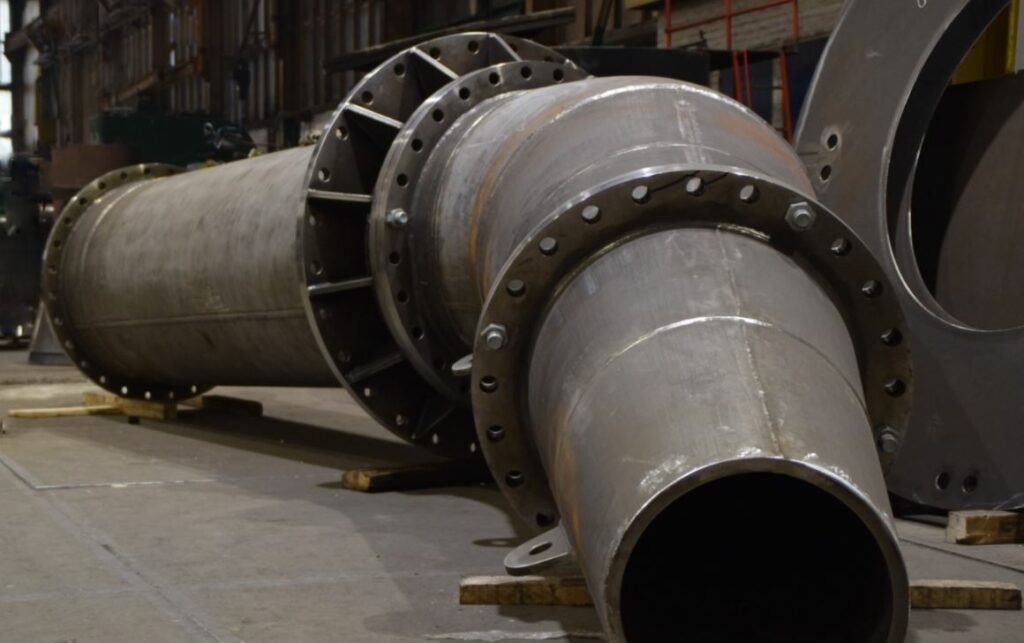