The Romanian Ministry of Transport has awarded Van Oord the contract to extend the breakwater in the Port of Constanţa.

His Excellency Hassan Sheikh Mohamud, the President of the Federal Republic of Somalia, today welcomed Dutch Minister for Foreign Trade and Development Cooperation, Lilianne Ploumen, as well as leading Dutch businesses to Somalia.

The dredging industry’s largest order for floating discharge lines has been secured by IHC Parts & Services, part of IHC Merwede.

Minister for Foreign Trade and Development Cooperation Lilianne Ploumen and a delegation of 25 Dutch businesses were on an official visit to Kenya, from 28 to 31 October. 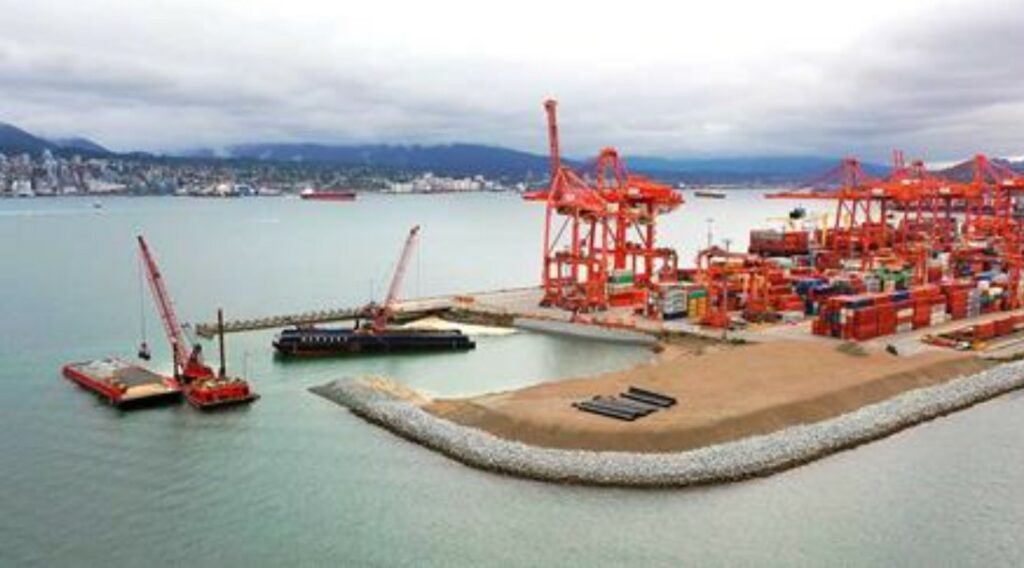