After several years as designer within the dredging industry, where they have created both pure split hopper barges, trailer suction dredgers with bottom doors as well as split type, FKAB Marin Design has recently improved the split barges design both in building price as well as operation wise.

“The idea is to separate the engine room including deckhouse from the split hopper units. By this you get one common single engine room with the deckhouse connected right above as for normal ships, free from the inclination of the split units,” they announced.

NOSPER will give following benefits:

– Engine room can be manned during split for service and maintenance work;

– Direct inner access to engine room from deckhouse as for normal ships;

– Much less number of flexible cables and hoses between split a no-split parts;

– Construction can be shared between the advanced engine room/accommodation part at one yard and the hopper parts at another yard.

This development is based on a push system for split hoppers, designed by FKAB Marin Design, approved by BV and has been in operation for a while, with good result. 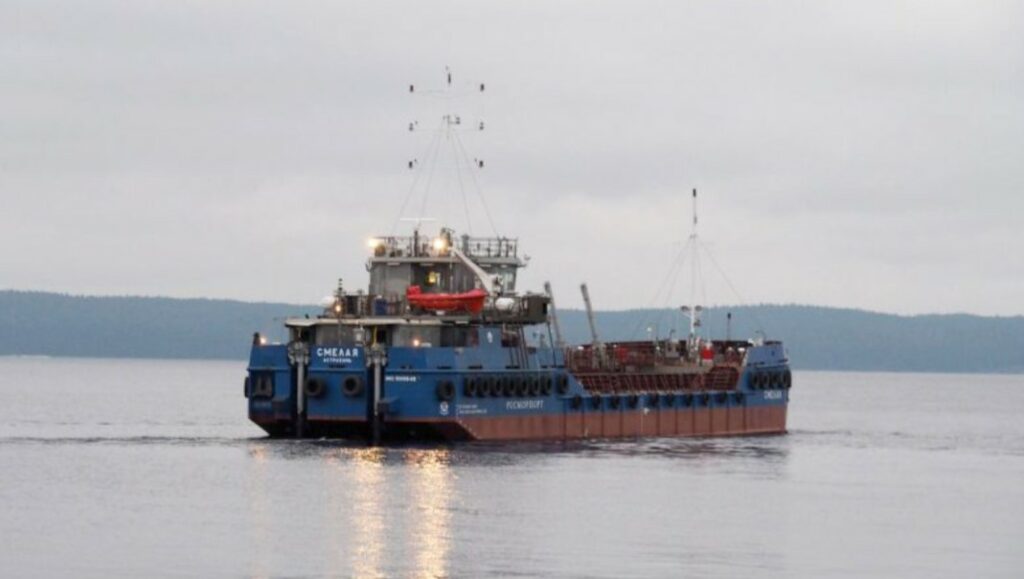