A strategy to facilitate the development of the Galilee Basin and deliver up to 28,000 new jobs was unveiled by the Newman Government today.

Speaking at the Major Projects Conference in Brisbane, Premier Campbell Newman said the Galilee Basin Development Strategy would grow the resources sector as one of the four pillars of the Queensland economy and untangle the planning mess left behind by the Labor Government.

“My government is unashamedly all about growing the business of Queensland and we will do all we can to facilitate the projects proposed for the Galilee Basin,” Mr Newman said.

“But the six different railway proposals the Labor Government had allowed to progress to get the coal to port were unacceptable and would have resulted in more impact on landholders and the environment.

“My government promised to deliver better infrastructure and better planning and this is precisely what we’ll do through the Galilee Basin Development Strategy.”

The Deputy Premier and State Development, Infrastructure and Planning Minister Jeff Seeney said the proposed projects had a total forecast investment of $28.4 billion and would provide over 15,000 jobs during construction and over 13,000 operational jobs.

“Companies that are currently investigating opening mines in the Galilee Basin are contemplating many billions of dollars of investments,” Mr Seeney said.

“My government is mindful of the financial magnitude of these investments and the long lead times between financial commitment and shipping the first coal to its offshore destination, which is why we are offering incentives.

“The Newman Government is offering a ramp-up-to-royalty initiative whereby the government will consider offering reduced royalties for an initial period of time. We are also offering access to the T2 site at Abbot Point port, the key potential coal stockpiling and handling site within the priority port development area.

“These incentives, along with the strategy’s streamlined solutions for planning, land acquisition, water, power and rail, will ensure projects have the best chance of going ahead in the Galilee Basin.” 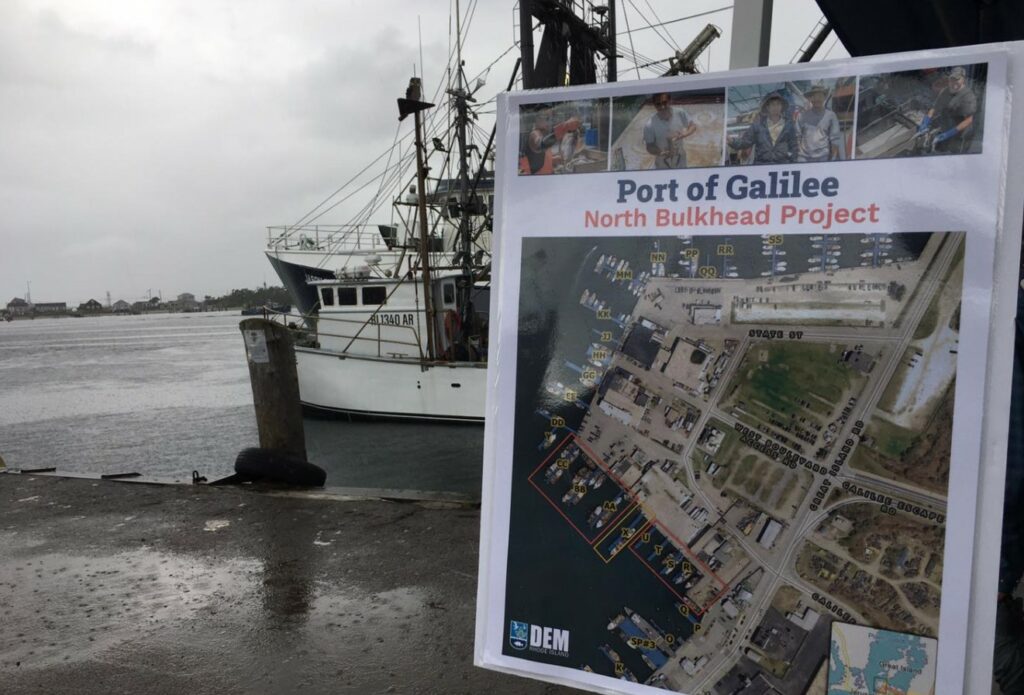