The two “sizeable” incidents, which occurred in the Pueto Stream catchment and on a property near Aratiatia, were on pumice soils which can be particularly prone to sheet and gully erosion, said Upper Waikato-Taupo area manager Anne McLeod.

“These incidents underline the need for farmers to take measures to help prevent erosion, especially at times of the year, such as spring, when sudden downpours can occur when land is being worked on,” said Ms McLeod.

“There’s a danger that these downpours can wash large amounts of sediment into waterways and affect water quality.”

Details of exactly what has happened in the two incidents are still being checked but the erosion on the Pueto Stream catchment farm appears to have followed cultivation and pasture establishment which has exposed loose soil. The Aratiatia incident is thought to have been a “reactivation” of erosion that was occurring previously. Council staff have flown over the two sites to assess the magnitude of the incidents and help establish what has happened.

“As we look into these events, we will contact land owners to reinforce best practice land management principles for pumice soils given the types of downpours that can occur around Taupo,” said Ms McLeod.

“No regional council rules have been broken but it is important that property owners are following best practice, given the vulnerability of pumice soils to erosion in the type of intense storm events experienced in our area at this time of the year.”

Ms McLeod said land owners could also help minimise erosion risks by “limiting the amount of work undertaken at any one time rather than trying to do all of the work at once”.

“We encourage property owners to seek advice on such issues before they start work.”

She stressed the latest incidents did not specifically involve so-called “pine to pasture” conversions in the Upper Waikato catchment but added these also needed to be carefully managed to help avoid sediment ending up in waterways.

“Pine to pasture conversions can play a role in sedimentation of waterways as they can be a catalyst for ground disturbance,” said Ms McLeod. 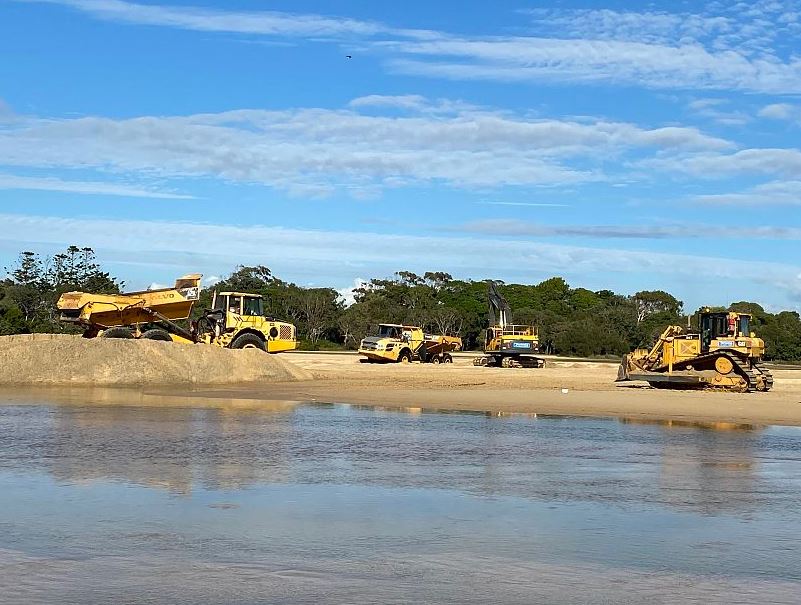