NOAA and its federal and state trustee partners urged the public to provide comments on a draft plan to restore the Gulf after the 2010 Deepwater Horizon oil spill. The plan outlines and describes 44 proposed restoration projects, totaling approximately $627 million.

The plan was released by the Natural Resource Damage Assessment Trustees for the Deepwater Horizon oil spill, nine federal and state agencies that act on behalf of the public to restore resources directly or indirectly harmed by oil released into the environment following the spill.

“The Deepwater Horizon oil spill contributed to the loss of valuable natural resources all along the Gulf Coast,” said Dr. Mark Schaefer, assistant secretary of commerce for conservation and management and NOAA deputy administrator. “NOAA is committed to working in collaboration with partners in the public and private sectors to restore the health of the Gulf of Mexico. We want to engage the public in defining the path forward.”

These projects will be funded through the $1 billion provided to the trustees by BP, as part of the 2011 Framework Agreement on early restoration.

NOAA would take a leading role in executing four of the 44 proposed projects. Under the draft plan, NOAA would partner with Louisiana and the Department of the Interior to fund and execute restoration of beach, dune and back-barrier marsh habitat on Chenier Ronquille, a barrier island off the coast of Louisiana. Chenier Ronquille is one of four barrier islands proposed for restoration as part of the Louisiana Outer Coast Restoration Project.

The total cost to restore the barrier islands as identified in this plan is expected to be $318 million. 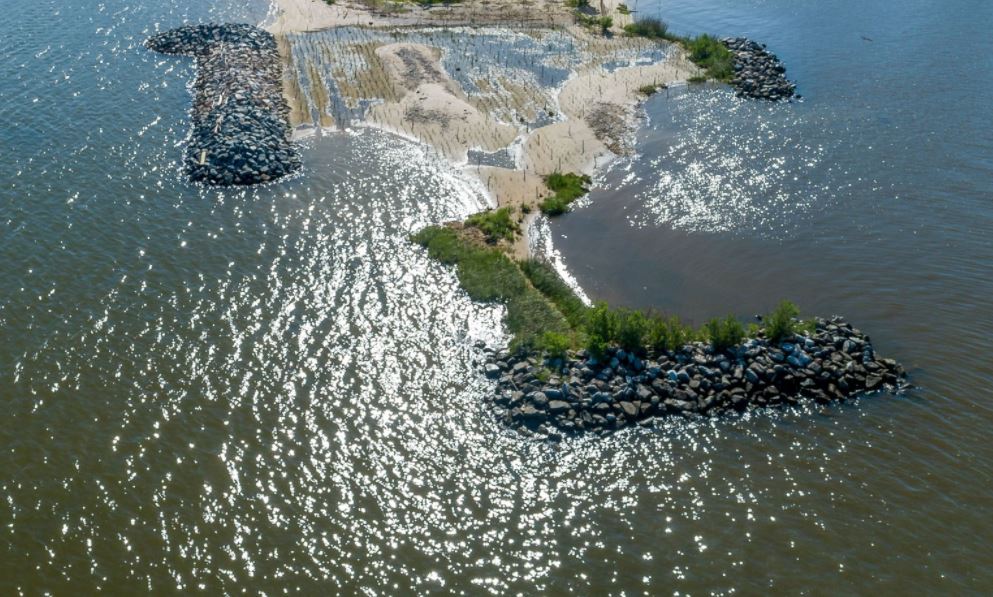