Chairman of YGAPC, captain Sami Saeed Farea has met in the British capital London, Mr. Jonathan Taylor representative of the British Consultant Company assigned by the Ministerial Committee to review the documents for the project of financing the development and rehabilitation of Aden Container Terminal (ACT) by CHEC .

They discussed in the meeting, which was held on the sidelines of the participation of a Yemeni delegation in the annual meeting of the International Maritime Organization ( IMO, a number of topics concerning the arrangements for starting the project.

Captain Sami has pointed that the implementation of the project will represent a quantum leap for the shipping activity in the Port of Aden, indicating that the project comes within the framework of the efforts made by the Ministry of Transport to upgrade various transport sectors. 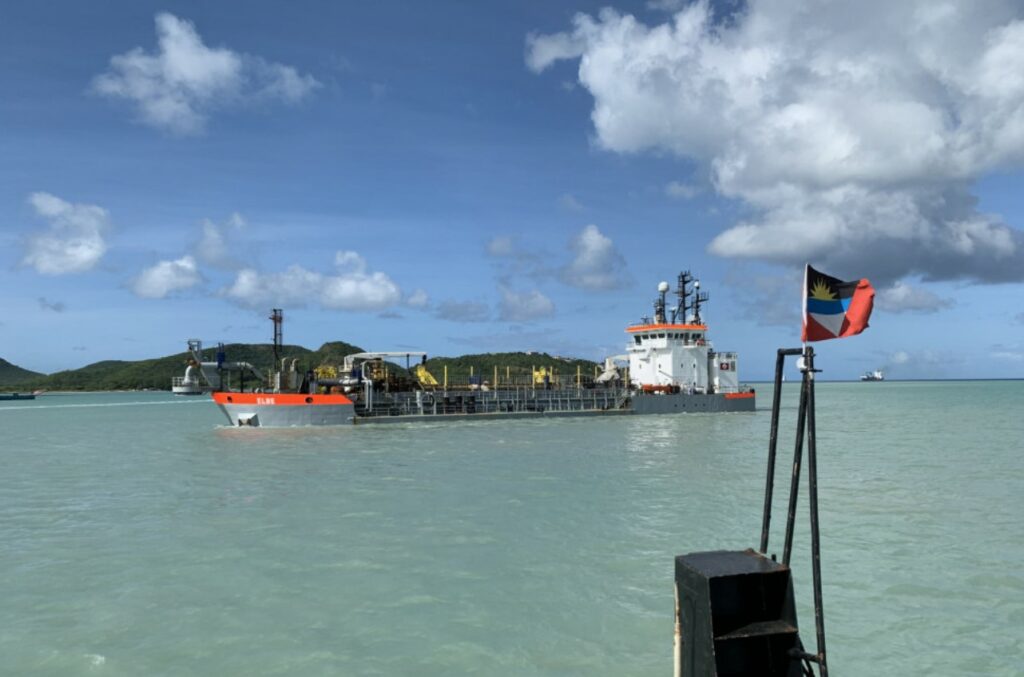