The partnership to sustain the operation and eventually the rehabilitation of Tacloban Port was formally sealed on Tuesday by the Philippine Ports Authority (PPA), Pilipinas Shell and port operator International Container Terminal Services, Inc. (ICTSI).

Earlier, PPA contracted ICTSI to operate Tacloban Port for P1 for at least 6 months or until the current cargo-handling operator of Tacloban is already able to dispense its duty.

“We all arrived at this agreement with relief and rehabilitation of Tacloban in mind,” Sta. Ana said. “This will greatly facilitate recovery not just of Tacloban Port but the entire City as well.”

Shell’s Chua, on the other hand, said they are very happy to be part of the project: “We hope to provide assistance to the area to spur the return of commerce with a fully functioning port.”

Gonzalez, meanwhile, said the agreement only emphasizes the 25-year partnership of ICTSI with the company and the strength of the Public-Private Partnership of government.

“Shell’s support will go a long way and I thank the PPA and Shell for allowing us to join this endeavor,” Gonzalez stressed.

As of the moment, Tacloban Port is slowly becoming the ‘relief and rehabilitation hub’ of the Leyte and Samar provinces after the Department of Social Welfare and Development closed its hubs in Manila to support the “food for work” project of the Government for the residents of the region recover fast from the devastation of super typhoon Yolanda.

Tacloban port has been in full commercial operations after ICTSI completed providing the cargo-handling equipment at the port that include a ship-to-shore crane, 12 forklifts of different sizes, seven generator sets that will be used to electrify the terminal, six tower lights to support night operations, several units of reach stackers for mobility of cargo and an additional five payloaders for clearing operations. 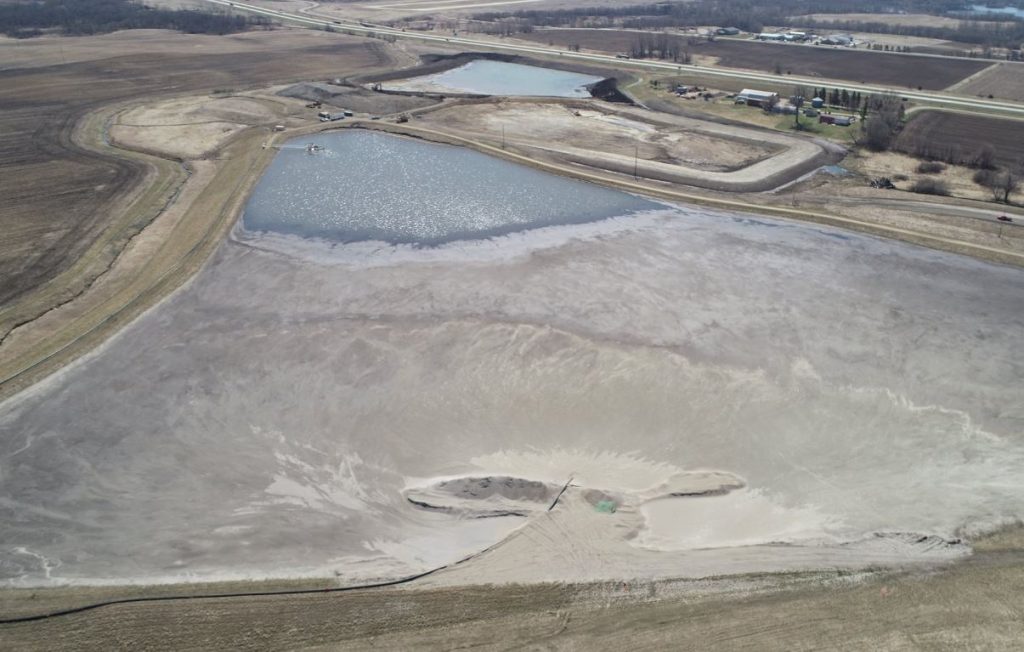