The U.S. Army Corps of Engineers, St. Paul District, published an announcement of its intent to accept funds from the Wild Rice Watershed District for the purpose of expediting Corps review and approval of a modification of a portion of the existing Corps of Engineers Wild Rice – Marsh River channelization project located near the city of Ada, Minn.

The Corps constructed the channelization project in the 1950s. Corps review and approval of a major modification of an existing project is required under 33 U.S.C. 408 (Section 408), and Corps acceptance of funds for this purpose requires that the public be given the opportunity to comment on any conflicts of interest.

The public is invited to inform the Corps of any conflicts of interest up until Jan. 17, 2014.

The Wild Rice Watershed District and the city of Ada propose to block off a portion of the existing Marsh River/JD 51 channel, where it passes through the city, and to construct a new channel northeast of the city. The modification to the existing channel is one feature of a flood damage reduction project proposed by the city of Ada. 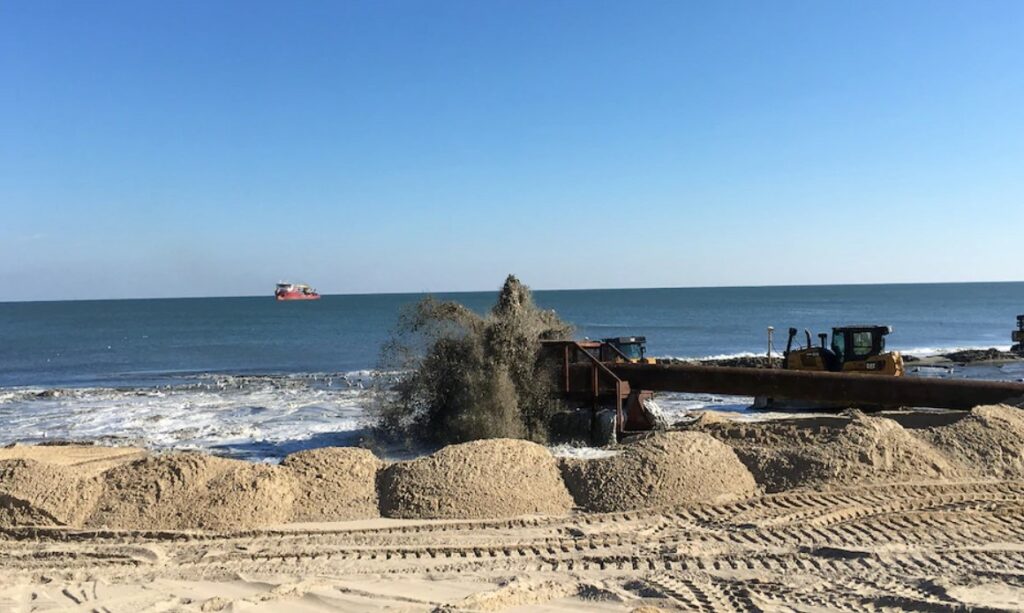