The Pasay City government has given the go-signal to SMLI to proceed with the reclamation project that the Henry Sy-led firm proposed in the first place.

“We stand firm with our commitment to undertake and complete the 300-hectare reclamation project as stipulated in our Joint Venture Agreement (JVA) with the Pasay City Government notwithstanding the reported recall made by the Pasay City Council of resolutions it earlier issued supporting and approving SM Land’s proposal”. This was the reaction issued by Mr. Dave L. Rafael, Senior Vice President of SMLI when asked to comment on the passage by the City Council of Pasay of Resolution No. 3059.

“We don’t want to delve on the motives behind why the City Council is now belatedly withdrawing its support, but frankly, they were ill-advised” Rafael added. “We have a perfected and legally binding contract which was duly ratified by the City Council. The Council cannot just unilaterally cancel this contract by issuing another resolution recalling its previous resolutions without due process and in violation of the constitutional rights of SMLI”.

SMLI opines that there are legal remedies available and SMLI will not hesitate in pursuing such recourse if the Council insists on this course of action. However, SMLI is not even considering such a remedy at the moment as it wants to put a premium on the productive relationship it has developed and built with the Pasay City Government and the Council over the last 17 years. SMLI is not a developer that’s coming to Pasay making promises. SMLI is already an active stakeholder and partner of Pasay City in building on its dreams of transforming the City into a vibrant business, commercial, leisure and tourist destination that will rival other business districts within Metro Manila.

SMLI is fully committed to complete this transformation and the deliberate and progressive growth and expansion of the Mall of Asia Complex is a clear testament of SMLI’s resolve to carry this through. With the additional 300-hectare reclamation project, SMLI envisions to expand and replicate the vibrancy, the excitement, the professionalism now pervading at the MOA Complex a further three-fold. 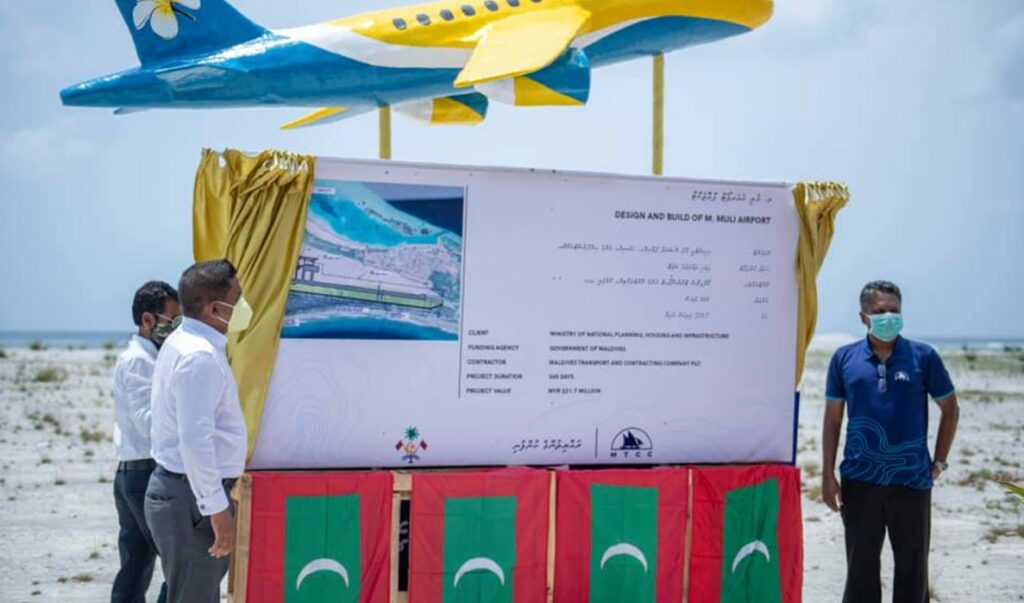