The “I Lift NY” super crane began the last leg of its journey this week, completing its passage through the Panama Canal on Jan. 17 and making its way up the eastern seaboard.

The super crane’s voyage began on Dec. 22, and early next month it is expected to arrive in the Port of New York & New Jersey where it will remain docked in the area until it’s brought to the site of the New NY Bridge project this spring. Recently nicknamed “I Lift NY”, the crane is owned by Tappan Zee Constructors, LLC (TZC), and is officially registered with the U.S. Coast Guard as the Left Coast Lifter.

– Support for river-based work from the Rockland shoreline; 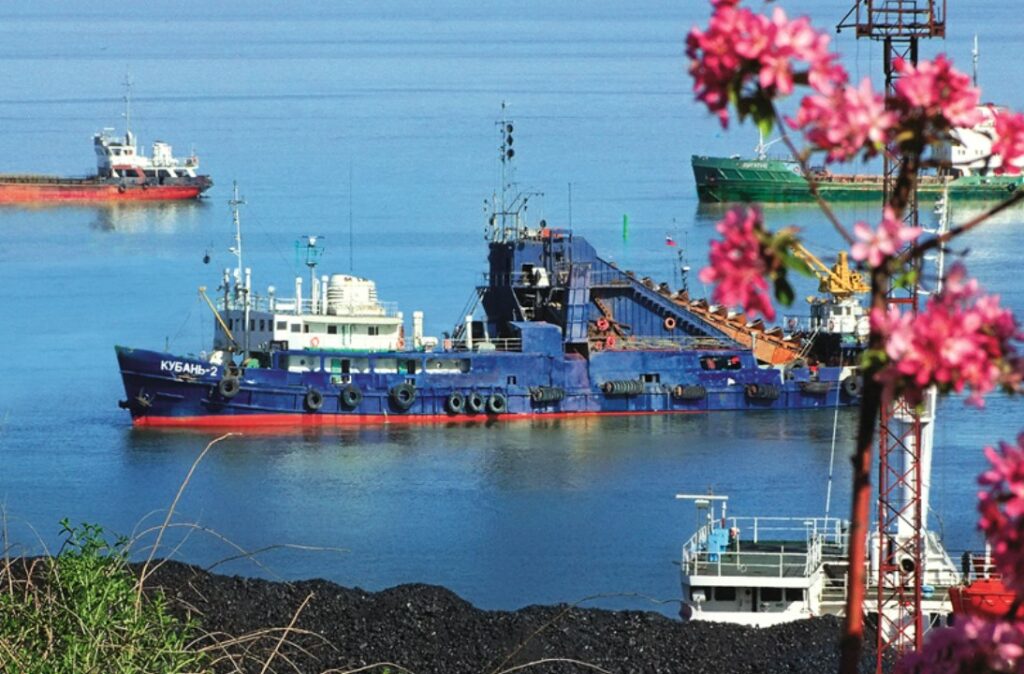