Total volume of dredging operations needed for the creation of the new dry cargo district of Port Taman is 49.3 mln cbm, said Igor Rusu, Director General of RMP-Taman LLC (managing company of the project), at the Forum of Dredging Companies organized by media-group PortNews.

The project includes the construction of 10 sea terminals including 4 terminal which will be probably built at reclaimed territory covering 204.35 hectres. The plot is to be created with the soil extracted during the dredging in the water area and at the approach canal.

The dredging operations will commence in the middle-second half of 2015, and the tender is scheduled for the end of 2014. 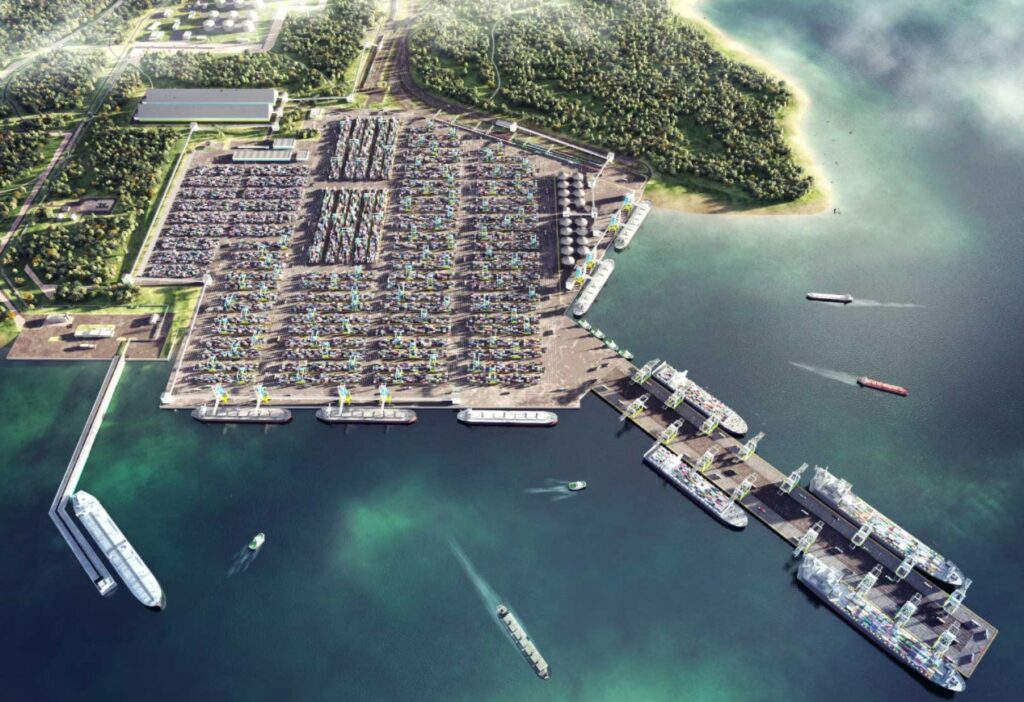