Chatham Rock Phosphate will be an exhibitor for the first time at the Prospectors and Developers Association of Canada convention, the world’s largest minerals investment and trade show being held in Toronto, Canada, next week.

“It is THE place where the mining industry talks turkey and does business,” CRP Managing Director Chris Castle said.

He has attended the mining show for more than a decade but this year secured a prime booth position among the 600-plus in the investor exhibition area.

Mr Castle will be hosting the CRP booth with Najib Moutia, CRP’s Canadian based Vice President Strategy, who is responsible for sales and marketing. He said the booth would provide a focus for people wanting to learn more about CRP’s innovative deep sea mining project. CRP’s technical partner Royal Boskalis will also be displaying information on its capability.

PDAC has been running since 1932 and the annual convention now has more than 1000 exhibitors and 500 speakers. The 30,000 people who come from more than 120 different countries attend hundreds of presentations, courses, workshops and technical sessions during the four-day event.

CRP holds a strategic, multi-million tonne organic rock phosphate deposit uniquely positioned to access Asian and Australasian fertiliser markets. It was granted a 20-year mining licence in 2013 and has recently applied for new prospecting licences both east and west of its existing licence areas that could significantly increase the scope of resources.

The company is currently finalising its Environmental Impact Assessment for its Marine Consent application. 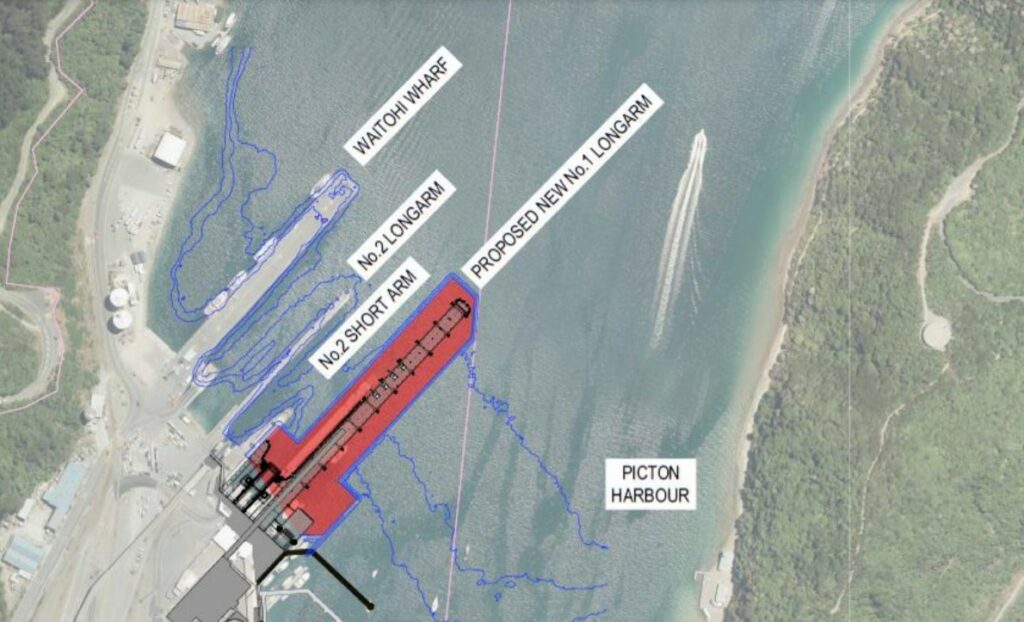