CHEC has recently won the bid for the channel dredging project of Port of Douala in Cameroon, with a contract value of some 28 million euros and a construction period of 24 months.

This is the first project signed by the Central Africa Regional Management Center in 2014.

As Cameroon’s largest port and an estuary port, Port of Douala needs to be maintained and dredged annually to ensure the channel’s navigable depth.

The work was previously undertaken by world-famous dredging companies like Jan De Nul. 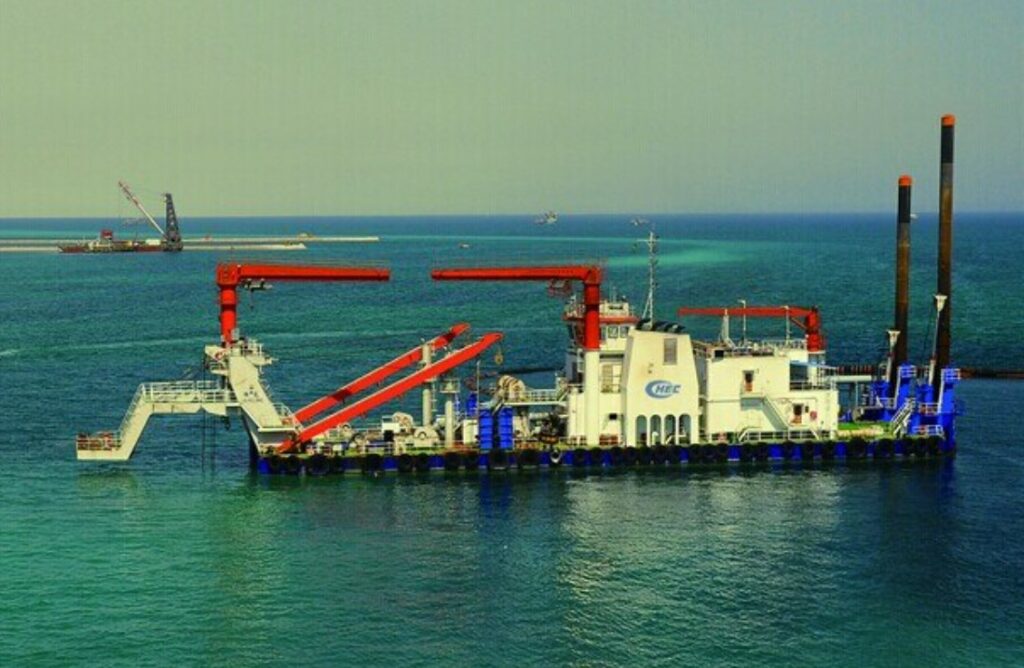