Advertisement
Back to overview
Home Dredging Today Italy: Port of Salerno Modernization to Include Dredging

Italy: Port of Salerno Modernization to Include Dredging

The European Commission has concluded that funding for an investment project in the amount of €71.1 million from the European Regional Development Fund to the Port of Salerno in Italy (Campania Region) is in line with EU state aid rules.

The project will further EU transport objectives, such as preserving a wide range of integrated maritime connections in Europe, without unduly distorting competition in the Single Market.

In February 2014, Italy notified for approval under EU state aid rules its plans to fund a project of the Port Authority aimed at improving existing facilities at the Port of Salerno through grants from the EU regional fund. The investment will enable the Port Authority to ensure safer entry for larger vessels by expanding the port’s entrance and dredging the seabed and the access canal to the port.

It will also consolidate part of one of the existing docks.

The Commission has concluded that the investment will contribute to preserving a wide range of integrated maritime connections in the EU.

The project will induce limited distortions of competition because Port of Salerno is a small regional port, serving mainly the Campania Region.

The Commission has therefore concluded that the aid granted to the Port Authority is in line with Article 107(3)(c) of the Treaty on the Functioning of the European Union (TFEU), which allows state aid for the development of certain economic activities.

The Commission also checked whether subsequent port operators will receive an undue economic advantage. Concession contracts for the use of the port’s facilities will be awarded by public, open and non-discriminatory tenders, in compliance with EU and Italian public procurement law.

Therefore, the Commission considers that the future port operators will not benefit from any state aid within the meaning of EU rules. The same holds true for end users of the Port of Salerno, who will pay market prices for the services offered at the port. 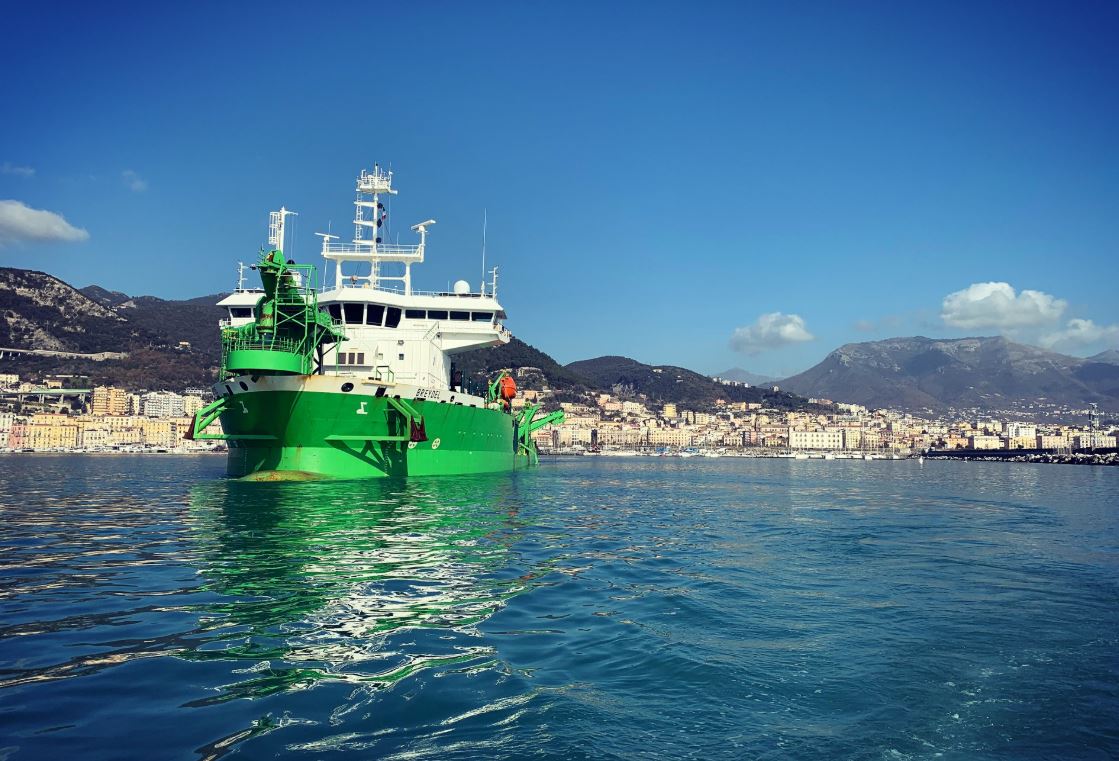