The U.S. Army Corps of Engineers, Seattle District, put its Emergency Operations center into 24-hour operation March 27 and has sent a team to work with the Quinault Indian Tribe with flood protection measures.

The Corps team is assisting the Quinault Indian Nation at Taholah, Wash., with repair of a 500-foot section of seawall to protect homes and infrastructure from potential flooding.

“The Corps has sent out teams of emergency responders who are familiar with the area and the specific threats from coastal storms,” said Doug Weber, the Seattle District, U.S Army Corps of Engineers, Emergency Management Branch Chief. 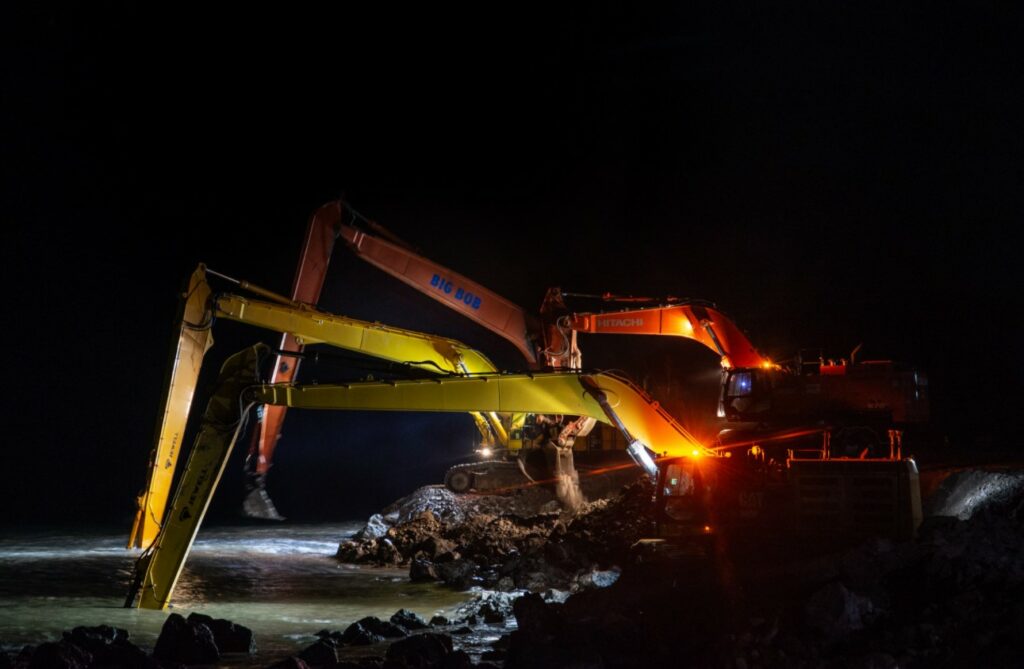