The Baton Rouge Area Foundation will hire a firm to create a master plan for the LSU and City Park Lakes, a critical step to save them from reverting to swampland.

The city-parish and LSU own the lakes, while BREC operates the Baton Rouge Beach recreational area on the bank.

Together, they are supporting the work of the Foundation, which has secured funding for the master plan from its fund donors and others interesting in the health of the lakes.

“For 50 years, our fund donors, members and the people of East Baton Rouge have worked with us to improve the quality of life across the region,” said John G. Davies, president and CEO of the Baton Rouge Area Foundation.

“With this master plan, we will thank them and continue the remarkable transformation of Baton Rouge.”

Soon after, the Foundation funded a master plan for Old South Baton Rouge and created the Center for Planning Excellence, a nonprofit that has worked across Louisiana after Hurricane Katrina to design more vibrant and resilient communities.

“Good changes begin with good planning.” Davies said. “Plan Baton Rouge alone has drawn more than $2 billion in public and private investment to downtown, while creating a gathering place that has become essential to the quality of life in our parish.”

To keep the lakes healthy for decades to come, this master plan will build on a 2008 U.S. Army Corps of Engineers blueprint for dredging them to an average depth of five feet.

The Corps recommends a system to remove sediment, which is now slowly filling up the lakes and turning them back into swamps.

The Foundation will first hire an engineering firm to survey the lakebeds’ depth and soil composition, which is key to understanding how much material has to be dredged and how it can be used to build amenities, such as walking paths along the shoreline.

A team led by landscape architects will then be hired for creating new amenities based on ideas from the community.

The master plan will also identify sources of funding for this work, and it will recommend a governance model to ensure the long-term upkeep and improvement of the City Park and LSU lakes, as well as the smaller lakes that connect to them.

“We’ve never encountered so much enthusiasm from the community, especially from our fund donors who live around the lakes,” said Davies. “The city-parish, BREC, and LSU have all encouraged us to craft a master plan that will preserve the lakes, be sensitive to the people who live around them and create a great space for the wider community.”

Public input will be a priority, and ideas have already been suggested for the master plan.

The Foundation will conduct a national search to hire a landscape architecture firm.

With the engineering study expected to commence in April, the master planning will begin this summer and conclude early next year. 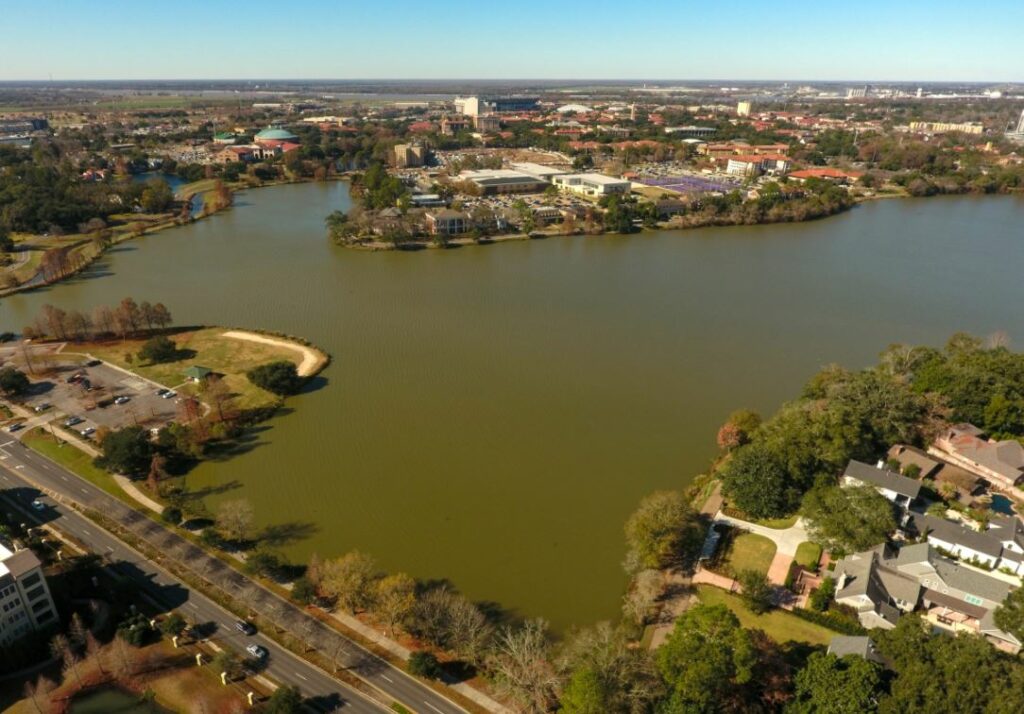