The contract for the Hel Port Expansion Phase IV Project was signed on February 4th during a ceremony held in Tulav, Saudi Arabia.

The total amount for the project is over USD 200 million, with a time limit of 31 months.

The signing of the contract marks the official launch of this development program. 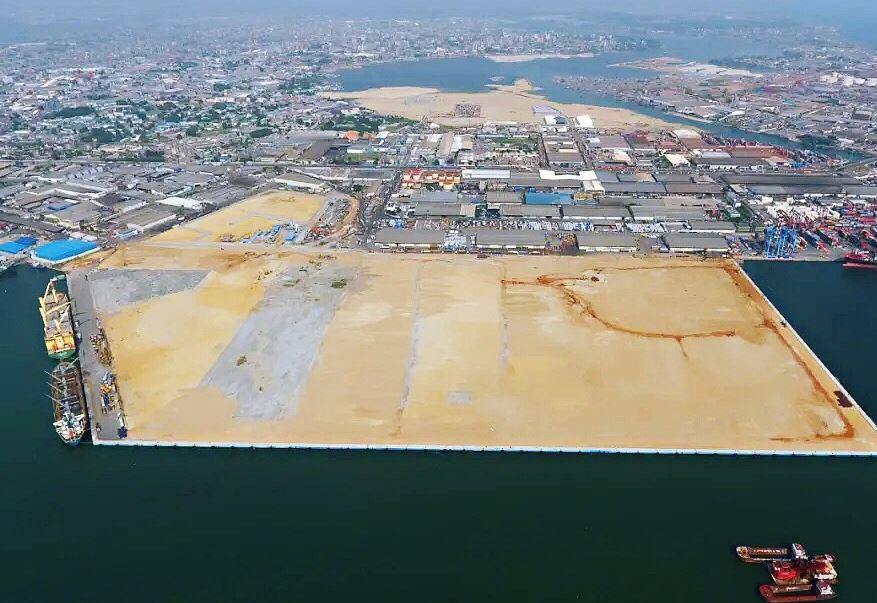