Work has begun on rectification works at the Mandorah Jetty.

Minister for Infrastructure Peter Styles said the Mandorah Jetty had suffered extensive damaged earlier this year during Wet Season storms and needed to be repaired.

“The $200,000 project will prolong the life of the Jetty, and I am looking forward to completion in April.”

Member for Daly Gary Higgins said the rectification works on the jetty would be very well received by the Wagait community. 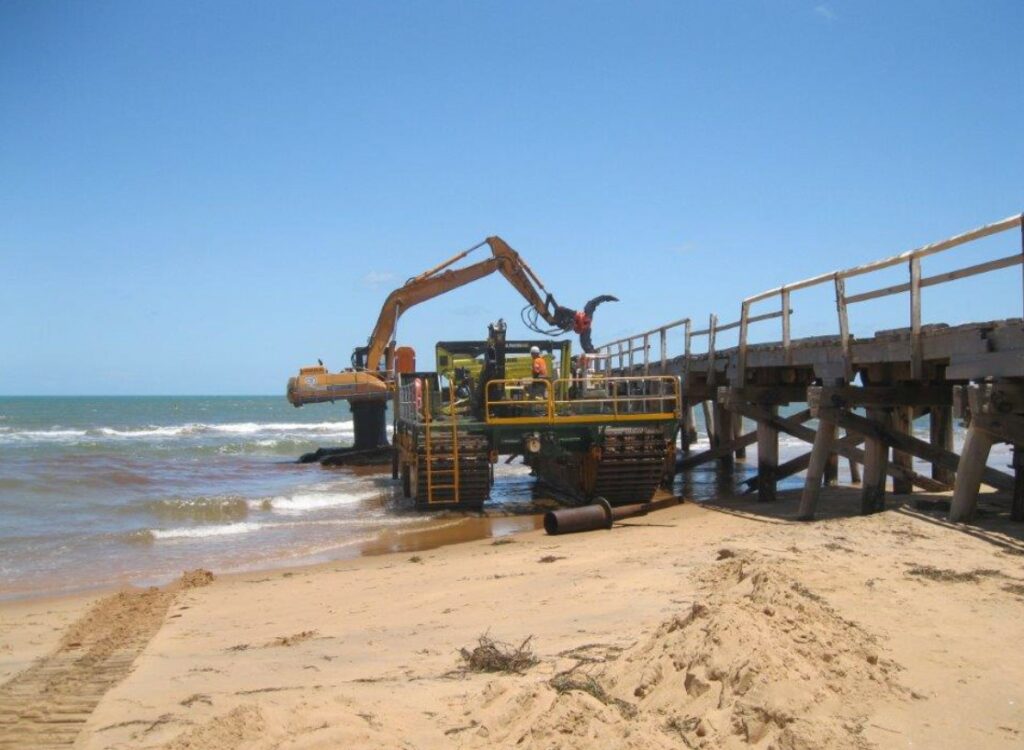