Waikato Regional Council will be actively encouraging land owners to take an even more proactive response to managing erosion issues around Taupo.

The integrated catchment management committee yesterday endorsed recommendations that will see the council step up work with landowners to prevent erosion events caused by heavy rainfall events, particularly in autumn and spring.

“We will be ramping up our education and other efforts in the Upper Waikato River catchment near Taupo as we want to help prevent a repeat of recent situations where large amounts of sediment ended up in waterways,” said Taupo councillor Kathy White.

Also, the updated zone plan for the catchment will have a focus on promoting farming best practices to help prevent erosion, the committee agreed.

“Such a focus will be particularly important in autumn and spring when land can be more prone to erosion in heavy rainfall events,” said White.

The committee’s decision came after it received a report about significant erosion events that occurred prior to Christmas on properties near Taupo. The council has had a positive response from local landowners, including corporate farmer Wairakei Pastoral Limited (WPL).

After major rainfall on two occasions last year, a large amount of sediment from the WPL property was washed into the Pueto Stream, which joins the Waikato River. At the time the land was essentially bare as it was being used to germinate lucerne.

“There was significant discolouration of the stream and the Waikato River as a result of these rainfall events and the amount of topsoil that was washed away,” said the Upper Waikato catchment liaison subcommittee chair Stephanie O’Sullivan.

The erosion at WPL’s property, and on other land near Aratiatia, occurred on pumice soils which can be particularly prone to the type of erosion caused by heavy rain, even if the land is covered in vegetation.

“At the time we reiterated to all landowners in the area the need for great care in these types of areas when land is being cultivated. This is especially the case around Taupo and the Upper Waikato, where localised, intense storms are relatively common.”

Since the erosion events on WPL’s property, council staff have visited the site with WPL’s CEO to debrief over the incident, review WPL’s erosion mitigation measures and look at whether anything extra needs to be done to help prevent a repeat of the incidents.

“Staff have reported that WPL has subsequently strengthened erosion control measures on the land under cultivation and associated areas,” said Ms O’Sullivan.

“It has also reviewed risk management process and updated its land management policies to ensure it is better prepared for this type of event.”

She said council staff will continue to monitor the situation, provide advice to land owners in the area as required and encourage best practice through the recommendations endorsed by the committee.

“These erosion events have been a timely reminder of the fragility of pumice country when exposed to high intensity rainfall that can occur at any time across the volcanic plateau. It’s been good to see a positive response from WPL in this case and we will continue to work closely with landowners to help protect our waterways,” said Ms O’Sullivan. 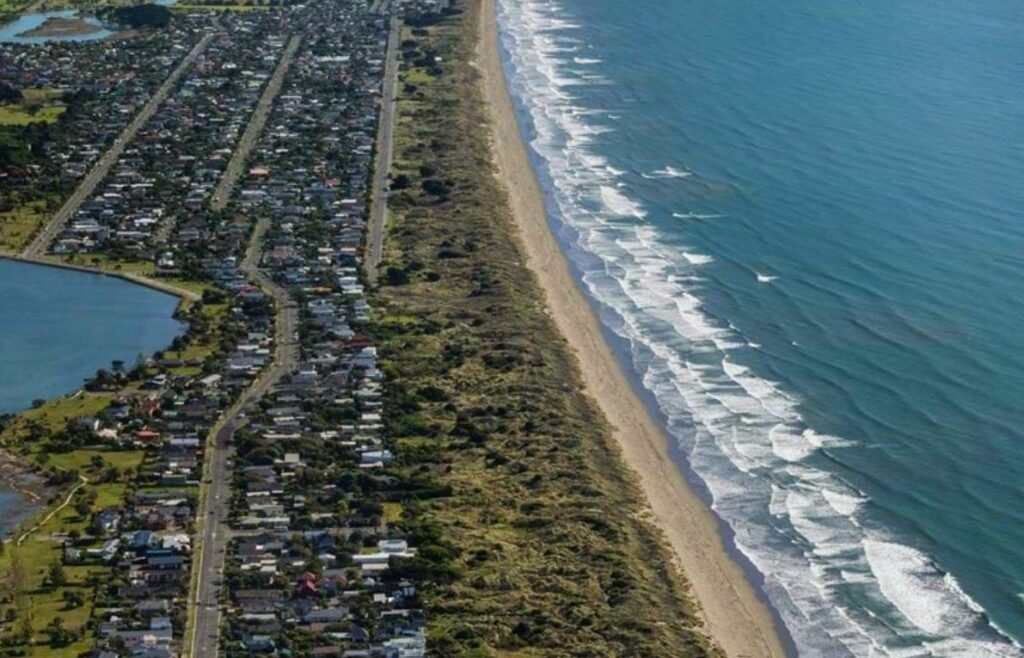