Russia: Officials Talk About Development of Sea and River Ports

In Komsomolsk-on-Amur on April 17, 2014 the Marine Board under the Government of the Russian Federation members pre-arranged meeting was held under the chairmanship of Dmitry Rogozin, with the participation of Andrey Tarasenko, the FSUE “Rosmorport” General Director.

During the meeting the Marine Board members addressed matters related to the perspective plans of construction of ships, vessels and marine equipment for the Russian shelf development at the production facilities of shipbuilding companies in the Far East of the country.

The following matters have also been discussed:

– the state and prospects of development of sea and river ports;

– enhancing the role of the port and transport complexes of Russia in international transport system;

– the issues of creating a unified state system of information on the World ocean environment and its implementation in maritime activities. 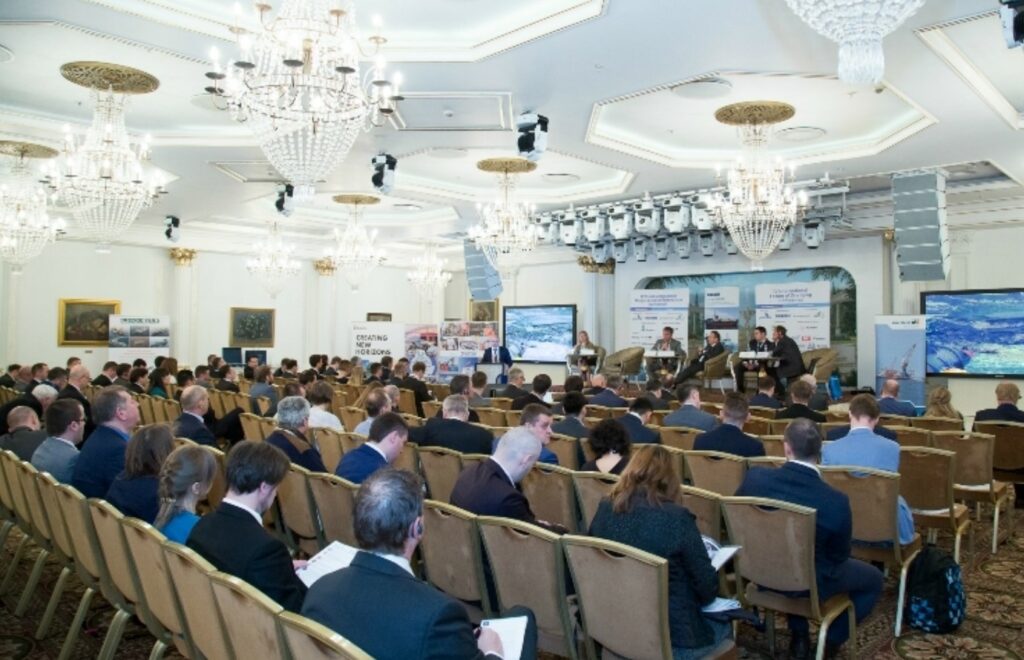