Philippine President Benigno Aquino announced that Chinese ships have been spotted in disputed reefs in the Spratlys island chain.

China has deployed ships that are similar to the ones used to reclaim land in Johnson South Reef.

The vessels were spotted around Gavin and Cuarteron Reefs, The Straits Times reported.

The Spratly Islands dispute is a territorial dispute over the ownership of the Spratly Islands, a group of islands located in the South China Sea, and associated “maritime features” in the area.

States making claims to various parts of the area include: Brunei, China, Malaysia, the Philippines, Taiwan and Vietnam. 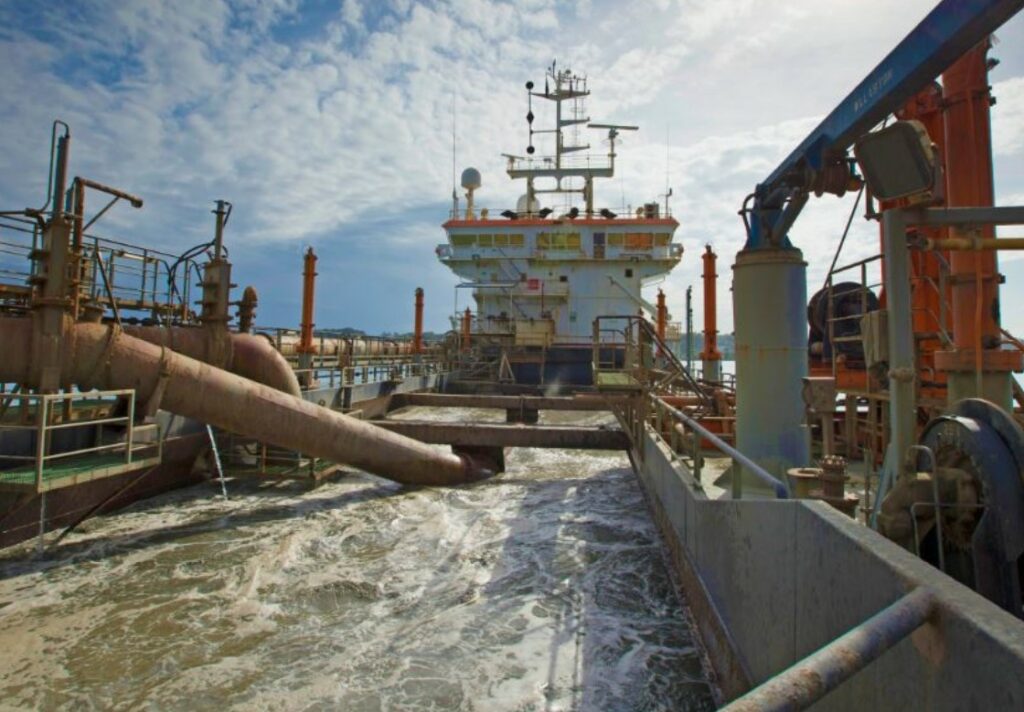