The U.S. Army Corps of Engineers, St. Paul District, is closing its three Minneapolis locks to commercial navigation due to high flows.

The locks – Upper and Lower St. Anthony Falls locks and dams and Lock and Dam 1 – were reopened to commercial traffic May 22, but the Corps needs to close them again because the Mississippi River flows surpassed 40,000 cubic feet per second, or cfs, on June 4. The three locks were closed to recreation boaters Monday, June 2, when flows exceeded 30,000 cfs.

According to the Corps’ Mississippi Valley Division lock and dam regulation manual, the district is required to close the lock and dams to recreational traffic at 30,000 cfs because the high flows are unsafe. Commercial traffic at these locks is shut down at 40,000 cfs. 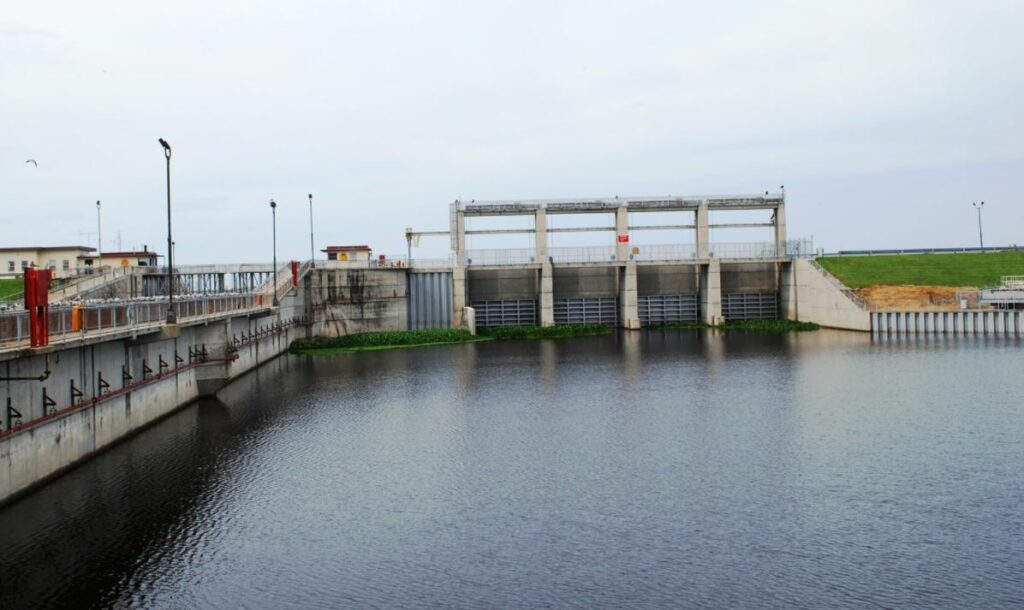