Governor Pat Quinn has signed legislation allowing critical repairs to proceed on the Big Muddy Levee in Jackson County. The county received funds for the project as a result of a referendum approved by voters, but legislative approval was needed to spend those funds on levee repairs.

“When it comes to public safety for the people of Illinois, we need to do everything possible to make sure our communities are supported,” Governor Quinn said. “This new law is a common-sense measure that will allow a vital and long-overdue project in Jackson County proceed. By repairing the Big Muddy Levee today we can help protect area families from dangerous floods for years to come.”

Congressman William Enyart said: “Through bipartisan cooperation across federal, state, and local levels, this bill is finally coming to fruition. Now, we need to focus on ensuring these funds are immediately dispensed to fix the levees in Jackson County.”

Sponsored by State Senator Dave Luechtefeld (R-Okawville) and State Representative Mike Bost (R-Murphysboro), Senate Bill 2721 allows Jackson County to spend up to $1.7 million out of a special fund to help pay for repairs to the Big Muddy Levee. County voters already approved this fund in a referendum 20 years ago. This deteriorating levee protects the 700 residents of Grand Tower, but the Army Corps of Engineers has determined it is ineligible for federal funds. The new law is effective immediately.

“Hopefully this bill signing will allow Jackson County to move forward with the protection of Grand Tower and areas in the ‘bottoms,’” Senator Luechtefeld said. “The diligent efforts of the classes at Shawnee Junior-Senior High, the Jackson County Board and other local officials should serve as a quality model for future cooperative efforts.” 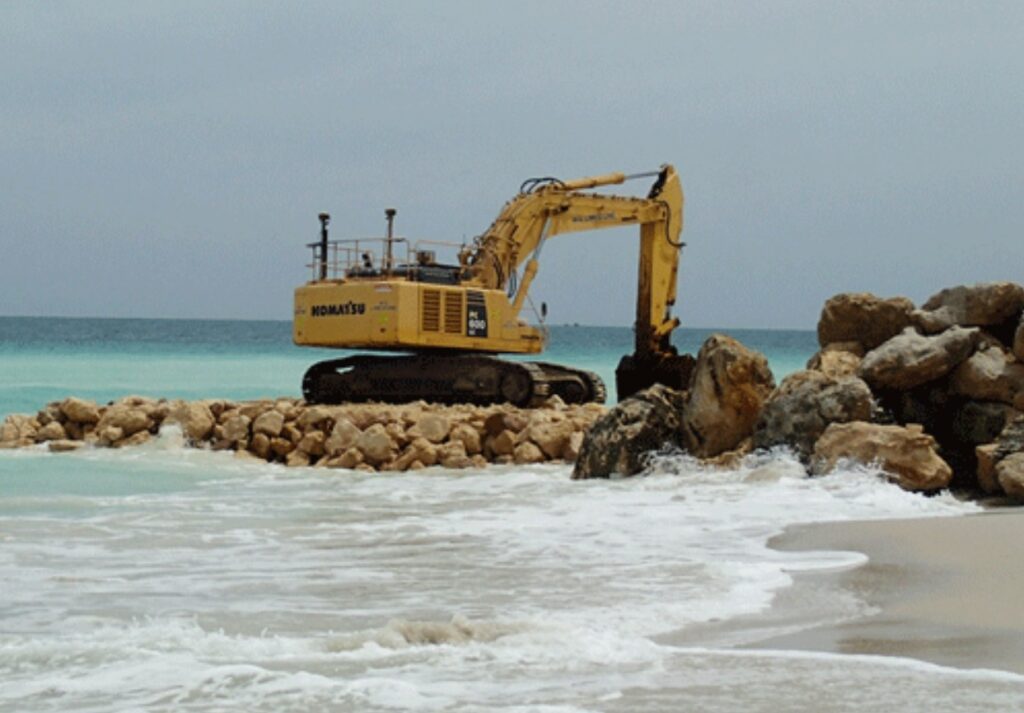